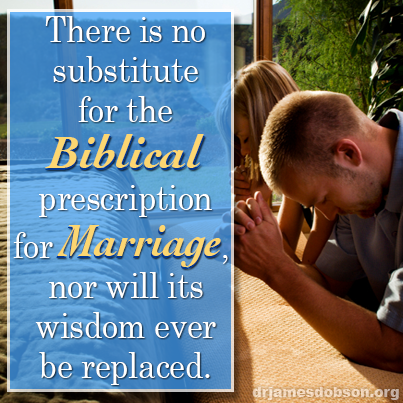 Following a car’s instruction manual is necessary if we’re to experience  trouble-free motoring. If not, we might just pour water into the transmission fluid compartment, resulting in severe damage to the car.

When it comes to marriage, however, many rather use their own wisdom than consult God’s manual, the Bible. But can this  old-fashioned book offer guidelines today on love and marriage? 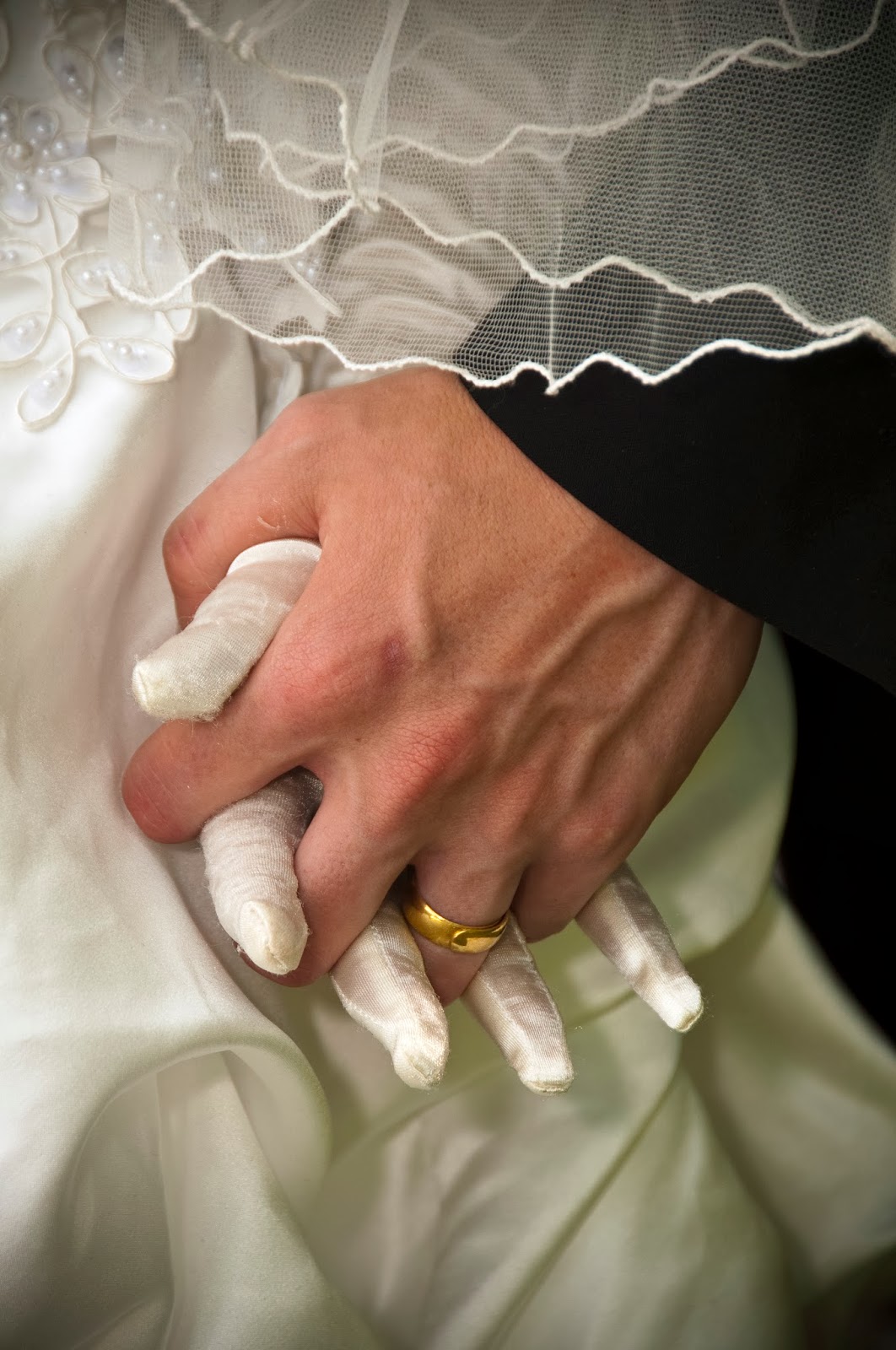 Mae West was quoted as saying, “Marriage is a great institution, but I’m not ready for an institution.” In fact, many share her cynical view of marriage — it is not just confined to Hollywood celebrities who flit from one bedmate to another.

Today, the institution of marriage has come under  attack from so many quarters. Man has rationalised practices like fornication, trial marriages, co-habitation, homosexuality, adultery, divorce and re-marriage.

Being faithful to one partner throughout life seems too restrictive. “It just doesn’t work that way,” they say. “It’s not in vogue —  at least not for modern thinking liberated men and women.” They cannot perceive that following the Maker’s manual is for their own good.

“It is not good for man to be alone, I will make a helpmate fit for him.” Since creation, God’s plan is for a man and woman to leave their parents and be joined together intimately in a permanent relationship. They were to be “one flesh” for as long as they lived on earth (Genesis 2:24).That’s what the manual dictates.

Jesus emphasises that what God has joined together, let no man put asunder.There was to be no divorce, except on the grounds of adultery. Re-marriage is considered adultery, except when the spouse has died; only then the survivor is free to marry again (Matthew 19:6,9).

Paul held a high view of marriage, comparing  the marriage relationship to that between Christ and the church: “Submit to one another out of reverence for Christ. As the church submits to Christ, so you wives must submit to your husbands in everything.  And you husbands must love your wives with the same love Christ showed the church” (Ephesians 5: 21,24,25). If married couples embrace these principles of mutual respect, submission and love,  less marriages will end up on the rocks. 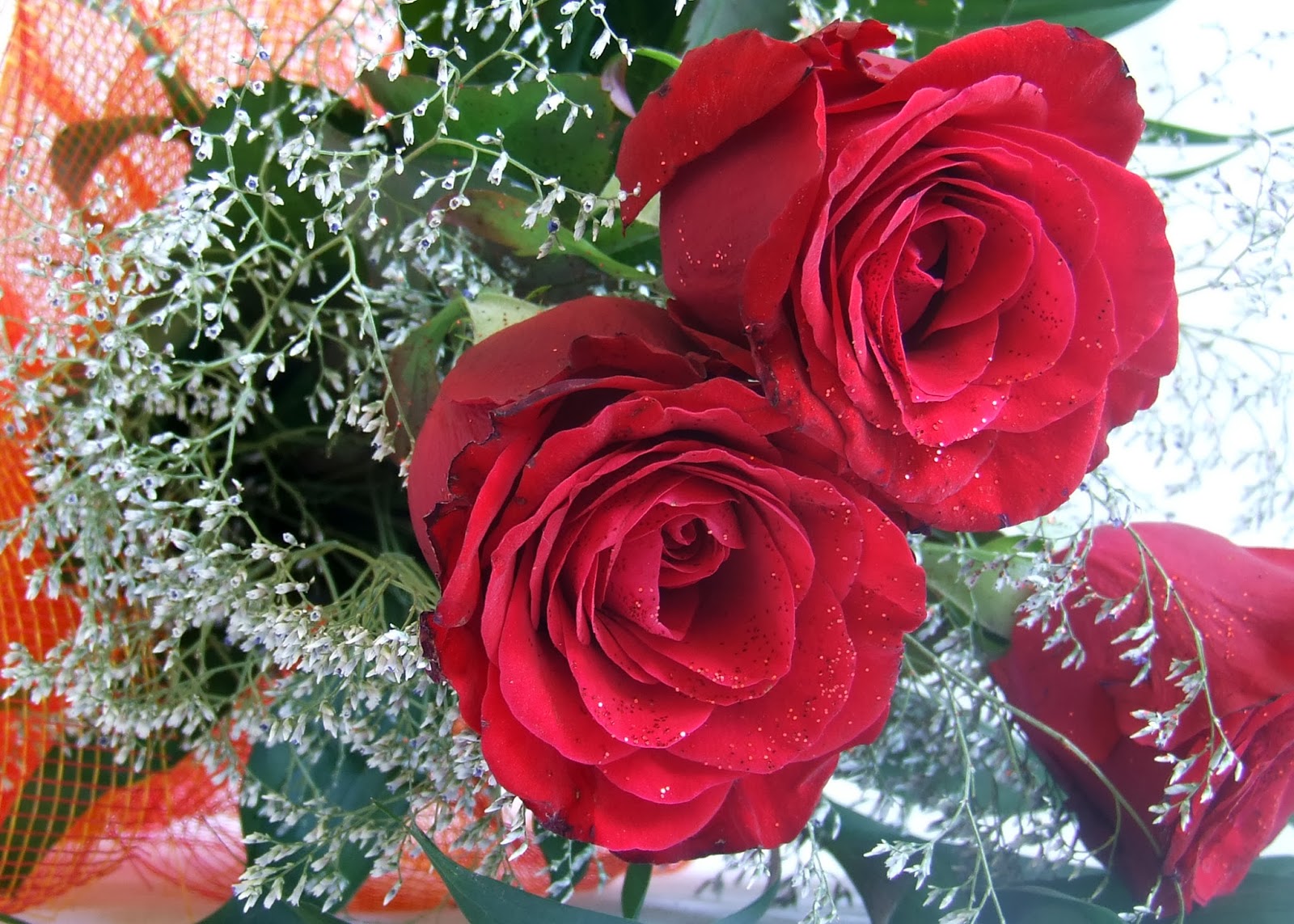 A family is the basic unit of society. It affords a certain measure of stability in the love relationship between a man and a woman. Their offspring who receive love, protection, guidance and education are more likely to grow up into morally and socially responsible citizens than those from dysfunctional families.

But divorce threatens to tear apart the fabric of a harmonious society. Single parents have to play the role of breadwinner as well as nurturer. Children, left with minimal love and attention, often become delinquent. The hurt, regret and bitterness, which affect  all parties in a divorce, linger on long after the legal battle is over.

Sociologist Stella Quah of the National University of Singapore, in a comparative study of families in Asia, found a high degree of correlation between economic development and divorce rates: “Japan, Singapore and Hong Kong, which are highly developed places in Asia, have higher rates of divorce.” In a highly developed country, couples have a tougher time balancing material pursuits with marriage demands. Another factor is that the more financially independent women are, the less likely they will tolerate their philandering husbands’  ‘nonsense.’ Is this the price we have to pay for economic progress?

While the Bible expressly warns against sexual immorality, it nevertheless celebrates the joys of marital sex. “Drink water from your own well -- share your love only with your wife. Why spill the water of your springs in public, having sex with just anyone? You should reserve it for yourselves. Don’t share it with strangers” (Proverbs 5:15-17).

We delight in eating out, enjoying various Western, Chinese,Thai or Japanese cuisine, because we believe variety is the spice of life. As long as it stays within the realm of food, nothing is amiss morally. But some choose to extrapolate this analogy to extra-marital affairs. Yes, forbidden fruit tastes sweet. But it also exacts a heavy price. It may be loss of public office, financial loss, constant strife or the bane of STD (sexually transmitted diseases). It wouldn’t have happened if they had set a guard on their thoughts and affections: “Above all else, guard your heart, for it is the wellspring of life” (Proverbs 4:23).

The wise decide to “eat at home.” They learn to be creative as a couple in an exclusive relationship, knowing full well God sanctions what goes on between the sheets on the marriage bed.

We may not fully agree with John Gray (author of Men Are from Mars, Women Are from Venus) that men and women are as different as beings from different planets. But understanding the gender difference in communication styles and emotional needs is often the first step towards building a happy marriage.
Basically, women tend to be more emotional. Their talk aims at intimacy. Men, however, are usually more practical and task-oriented. They focus objectively on the solution to the problem.
Apart from gender differences, differences in personality, values, socio-economic background, family upbringing and even dialect can drive a wedge between a married couple. Even though we are Chinese, I, being a Hokkien, find it difficult, at times, to adjust to the mindset of my wife who is Cantonese. Our customs and attitudes towards money are quite different.
The key is to acknowledge that differences will always be there, learn to accept what cannot be changed and celebrate our diversity.

No matter how hard we try to whittle away the rough edges which irritate our partner, conflicts are bound to arise. The stress of balancing work and home demands often leave people exhausted. When our nerves are frazzled, it takes only a minor misunderstanding for a major blowup to occur.

Whether tempers flare or a ‘cold war’ rages, both are unsatisfactory ways to resolve a conflict. In the case of the  former, bitter words might be exchanged in the heat of the moment with disastrous, often irreversible, consequences.

Repression of feelings, however, is no better. It can cause the  root of bitterness to grow (Hebrews 12:15). Bitterness is a self-induced misery. A bitter person is his or her own worst enemy. It triggers a negative chain reaction — hatred, self-pity, desires for revenge and arrogance.

The way out of a bad patch is communication and forgiveness. Open up the avenues of gut-level communication. Be frank, let it all out. Learn to listen. Don’t put a label on a person but state the problem: “Your bad habit annoys me, not you are an utter failure.” As God forgives us, we too must learn to forgive each other whatever the bone of contention — money, sex, in-laws or differing views on bringing up children. 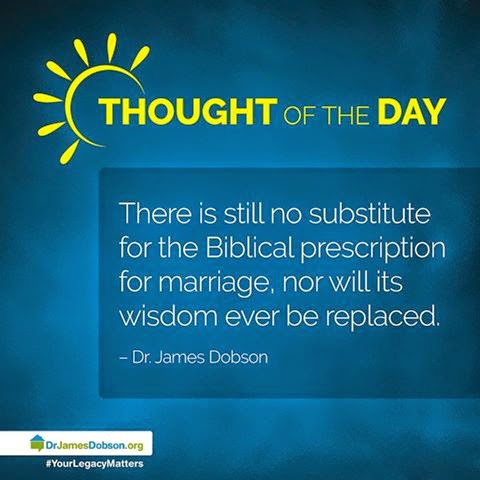 The road to success in marriage is winding and arduous. It is like a long car journey. To stay the course, to avoid crashing out in divorce or landing up in the pothole of infidelity, we need to be focused and vigilant. 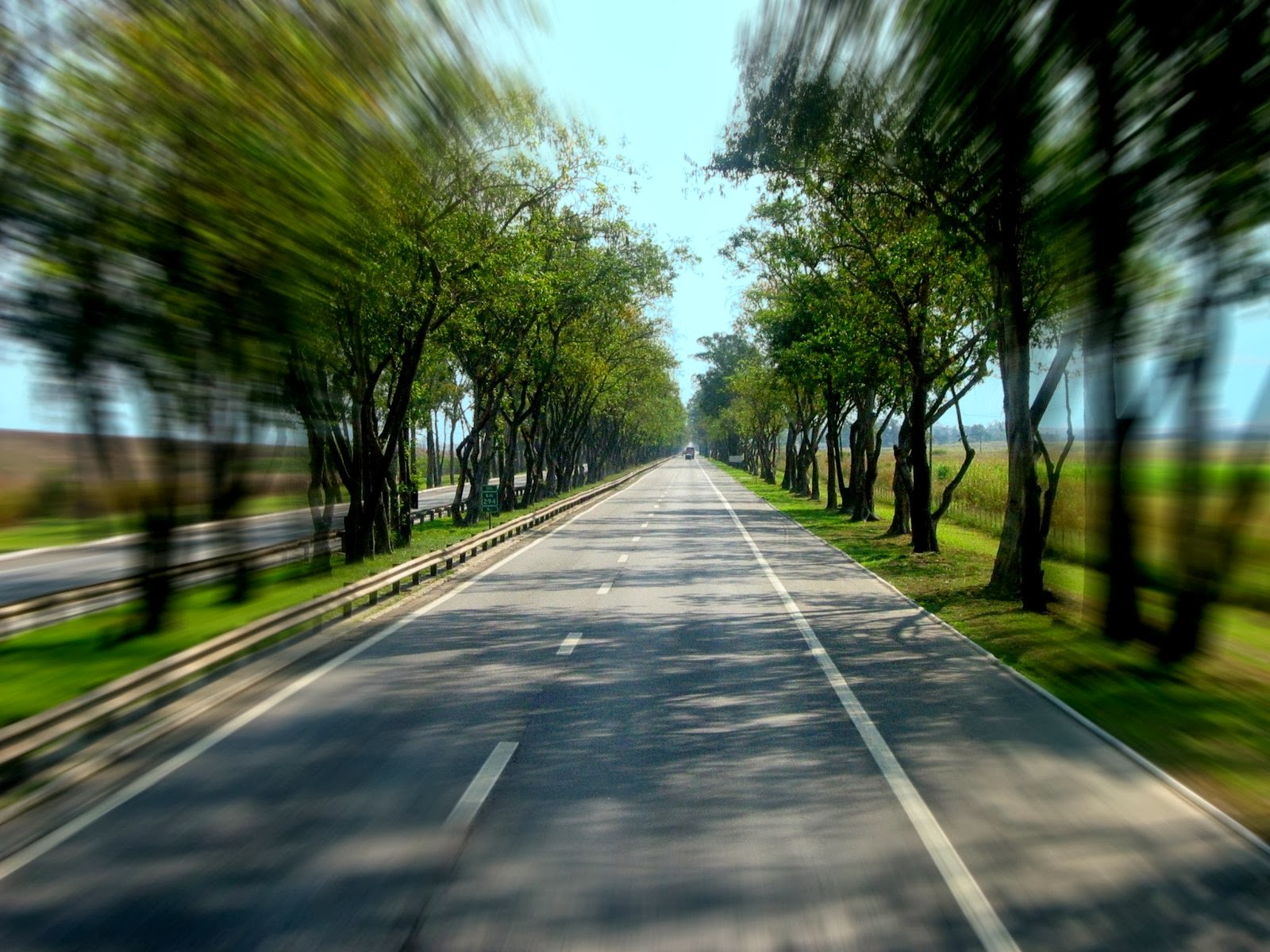