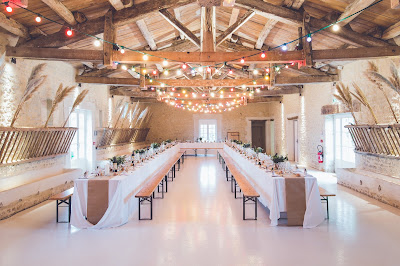 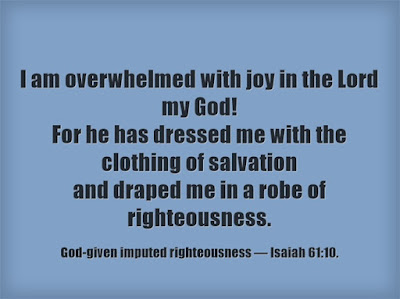 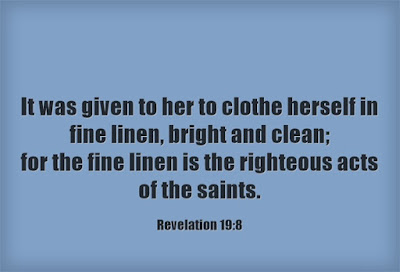 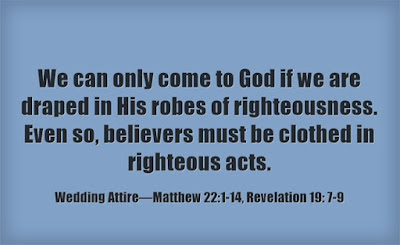 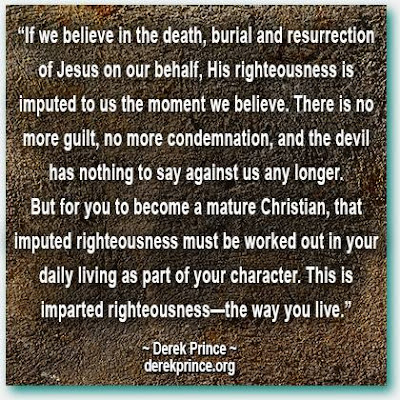 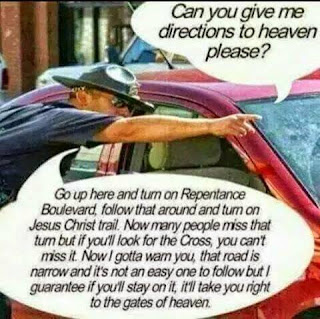 TESTED AND TRIUMPHANT
Why do believers need to be overcomers? What will happen if they fail to overcome?
http://bit.ly/1YEwVIN
Posted by P A Lim at 21:47 No comments: 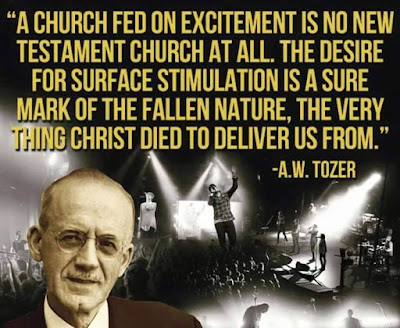