Whether we opt for 3G or 4G is a matter of preference. But when these three G’s loom large in our lives, we are in deep trouble.

When the Israelites set foot on the Promised Land, they wanted to be ruled by a king just like the nations around them. They preferred a monarchy to a theocracy.

Though it was not His perfect will, God relented. But He set conditions concerning the king’s conduct within His permissive will:

“The king must not build up a large stable of horses for himself or send his people to Egypt to buy horses, for the Lord has told you, ‘You must never return to Egypt.’ The king must not take many wives for himself, because they will turn his heart away from the Lord. And he must not accumulate large amounts of wealth in silver and gold for himself” (Deuteronomy 17:16-17).

Did King David, a ‘man after God’s own heart’, fulfill these conditions? No. He failed in two out of three areas.

David gave generously towards the building of the temple because he acknowledged that all blessings come from God. So he was not mesmerised by gold and material things (1 Chronicles 29: 12-16).

But he had a weakness for women, committing adultery despite having several wives.

And when he took a census for his own personal glory, he showed his reliance on his many horses, soldiers and chariots rather than God.

At a time when kings were supposed to lead armies into battle, King David was idling. A naked lady bathing at the rooftop caught his eye. And the ‘man after God’s own heart’ fell for the charms of another man’s wife. Like tumbling dominoes, events unfolded swiftly, moving David from temptation to lust to adultery and to murder (2 Samuel 11: 1-17).

Because he could not control his lust, David not only committed adultery with Bathsheba but was instrumental in the death of her husband, Uriah. The latter was sent to the frontline where he was most likely to be struck down in battle. 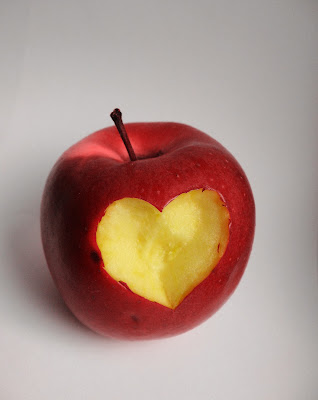 What accounted for David’s weakness for other women? He already had Abigail, Ahinoam and Michal as his wives before Bathsheba came into the scene (1 Samuel 25: 42-44). Clearly what was sitting on the torso’s upper pole could not control what was on its lower pole. *

After King David’s adultery with Bathsheba, his destiny was changed forever; he was no longer in charge of the turbulent events in his life. Though God forgave King David for his sin of adultery, the consequences of sin, as pronounced by the prophet Nathan against David, was brutal: Violence constantly pursued him, his son Absalom rebelled against him and the “love child” with Bathsheba died despite the king’s desperate prayer.

Though God in His mercy forgives, the consequences of sin often remain.  http://bit.ly/19kP5TR

Now, let’s now consider the other major sin of King David. In 2 Samuel 24:1-10, David took a census of the people in Israel and Judah. Trying to ascertain the size of his army was tantamount to seeking glory in his own military might and superiority.

God had raised him from humble beginnings as a shepherd boy and given him power and prosperity. But it seemed that through this act of taking a census, David trusted his soldiers, chariots and horses more than Him.

Nobody says it’s going to be easy to stay faithful. It’s difficult—especially for those who seemingly have everything in life:
“Let not the wise man glory in his wisdom,
Let not the mighty man glory in his might,
Nor let the rich man glory in his riches;
But let him who glories glory in this,
That he understands and knows Me,
That I am the Lord, exercising loving kindness, judgment, and righteousness in the earth.
For in these I delight,” says the Lord.
(Jeremiah 9:23-24)

The Parable of the Sower warns us of the seeds which initially grow well but later get choked by thorns so that they fail to bear fruit. These thorns include the riches and pleasures of life (Luke 8: 14). It is so easy to start off well. But finishing well is another matter. http://limpohann.blogspot.com/2012/09/finishing-well.html 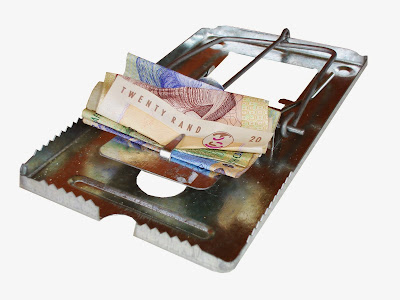 Let’s take heed in these three areas where even the strong can fall. “Therefore let him who thinks he stands take heed lest he fall” (1 Corinthians 10:12).


For the Word makes it plain:
“The human heart is the most deceitful of all things,
and desperately wicked.
Who really knows how bad it is?”
(Jeremiah 17:9)

FEET OF CLAY
Leaders, like all men, are weak and fallible.
http://limpohann.blogspot.com/2012/12/feet-of-clay.html

TAMING THE BEAST
Sin is like a beast crouching at the door, waiting to pounce upon us. We need to learn how to control our impulses—such as unbridled sexual desire. By doing so, we do not give satan any opportunity to destroy us.
http://limpohann.blogspot.com/2013/05/taming-beast.html

LOVE AFFAIR GONE AWRY
Sin has a price. You may be sure of that.

*    Footnotes:
Clearly both David and Solomon have forgotten the injunction in Proverbs 31:3:

“Do not give your strength to women, your ways to those who destroy kings.”


Is it a “natural weakness” to fall for other women when one becomes rich and powerful—when every wish almost immediately becomes a reality?

Was it the “philandering genes” Solomon inherited from his father David that caused the former to have seven hundred wives and three hundred concubines (1 Kings 11:3)?
Posted by P A Lim at 00:00