As leaders are the key people who make or break an organisation, they certainly deserve our respect and support.

But we should not “idolise” them to the extent we think they can do no wrong even in the face of glaring evidence to the contrary. Like all men, they too are weak and fallible.

Elijah is one of greatest prophets in the Old Testament. When he prayed to God, the weather was affected!

“Elijah was as human as we are, and yet when he prayed earnestly that no rain would fall, none fell for three and a half years.  Then, when he prayed again, the sky sent down rain and the earth began to yield its crops” (James 5:17-18).

He was bold in issuing a challenge to the false prophets of Baal at Mount Carmel. God proved that He was all powerful, sending fire to consume the altar set up by him – whereas the false prophets’ cries to their god to send fire down was futile.

But after his victory over the prophets of Baal, he suddenly became fearful and depressed. He told God that he wanted to die. He fled for his life because Queen Jezebel threatened to kill him for destroying the false prophets.

One moment he was savouring victory, the next he was languishing in defeat and having suicidal thoughts.

God was gracious to Elijah. He sent an angel to wake him up and feed him. On the strength of this single meal he journeyed for 40 days and 40 nights to Mount Sinai, where he was reminded of his roots. (Moses too had met God and received the tablets of the law there).

After a powerful display of the elements (mighty wind, earthquake and fire) God commissioned Elijah to anoint two kings and his successor, Elisha.

Why happened to Elijah’s great faith? It suddenly crumbled in the face of Jezebel’s threat to his life.

Elijah did not realise that if God could preserve his life through the long famine – sending the ravens and a widow to feed him – He could certainly protect him from the evil Jezebel.

Furthermore, Elijah only managed to complete one out of the three assignments God gave him – he anointed Elisha. He failed to anoint the two kings as God had commanded him (1 Kings 19:15-16). It was Elisha who was instrumental in anointing the two kings (2 Kings 8:13, 2 Kings 9:1-3).

The other great Old Testament prophet, Moses, failed to enter the Promised Land because of disobedience.

Yet both Moses and Elijah were with Jesus at the Transfiguration. They did not finish well but nevertheless were honoured to be with Jesus in this glorious encounter. Only Jesus successfully completed His mission on earth as appointed by God the Father.

The Israelites who experienced God’s deliverance – having passed through the Red Sea as if it were dry land – later became disobedient, fell into immorality and failed to enter the Promised Land (1 Corinthians 10:1-10).

Like the rest of the flock, leaders are no exception. Paul warned that he himself has to be disciplined in the race lest after preaching to others he himself should be disqualified (1 Corinthians 9:27).

If great leaders of old, including Elijah and Moses, can falter and fail God, leaders today – whom we deem as powerful and great – are no different.

If fact, it is even more difficult to stand firm in the faith now as the interplay of factors such as the lust for power, money and sex are greater today than ever before.

“The heart is deceitful above all things and beyond cure. Who can understand it?” (Jeremiah 17:9).

Leaders need to be humble. Rather than see themselves as great leaders, it’s more appropriate to regard themselves as ‘servants of a great God’.

Members of the flock too need to be realistic. They should not “idolise” their leaders, thinking that the latter can do no wrong even in the face of glaring evidence to the contrary.

After all, like all of us, leaders are men and women with ‘feet of clay’. 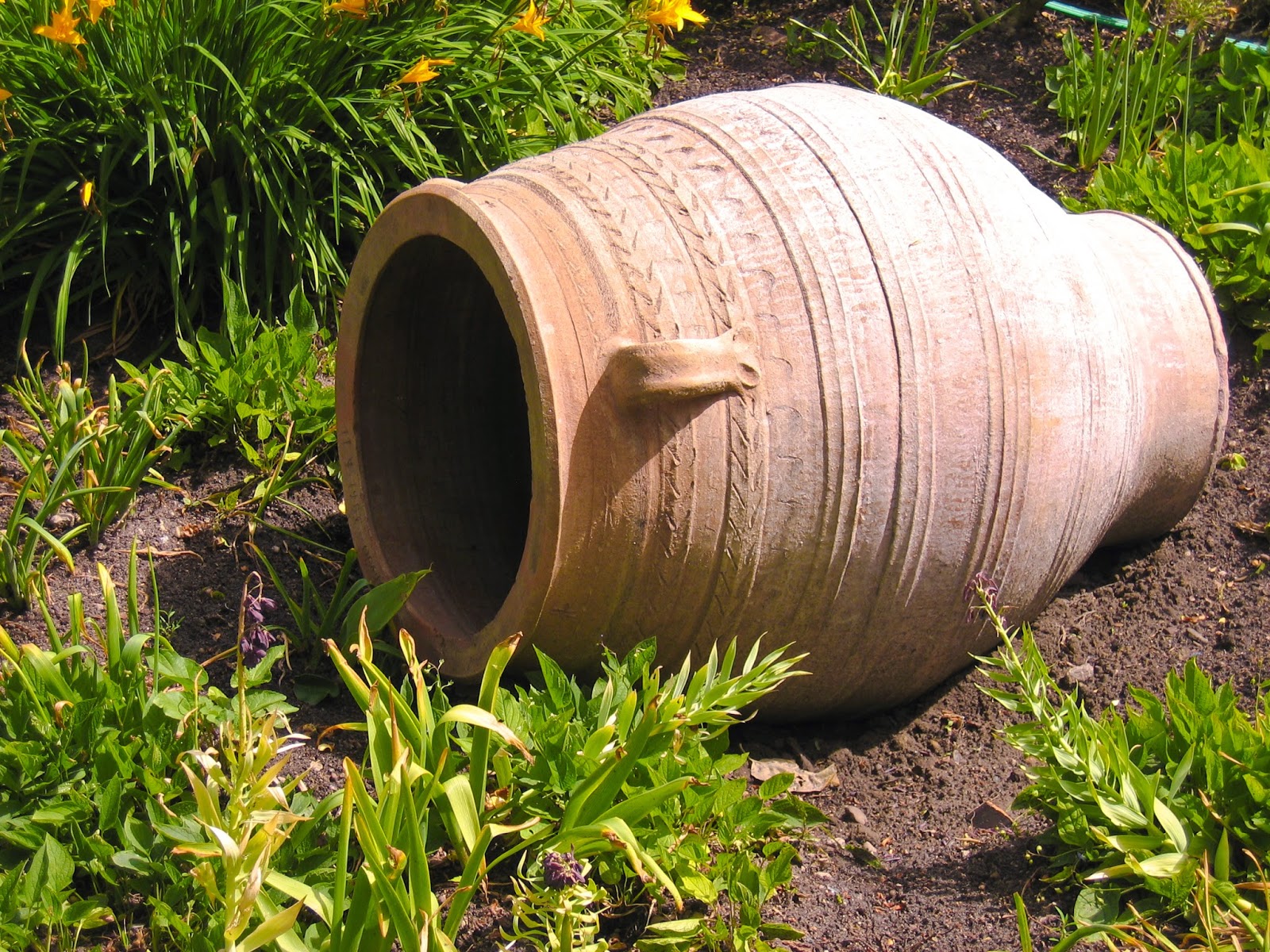 And all of us – leaders and followers alike – need to heed Paul’s warning: “Therefore let him who thinks he stands take heed lest he fall” (1 Corinthians 10:12).

1. The above is not an attempt to belittle or discredit leaders for their excellent work and service.

2. Leaders who have fallen should be dealt with graciously – just as Peter, who denied Jesus three times, was given another chance to serve.

3. The expression ‘feet of clay’ is taken from Daniel 2:31-33 where the prophet interprets Nebuchadnezzar’s dream of an awesome statue with feet composed of iron and clay, which is a sign of weakness. It can also mean a hidden weakness in a well respected person.