Is the impact we make in this world directly proportional to the number of theological degrees we have under our belt? 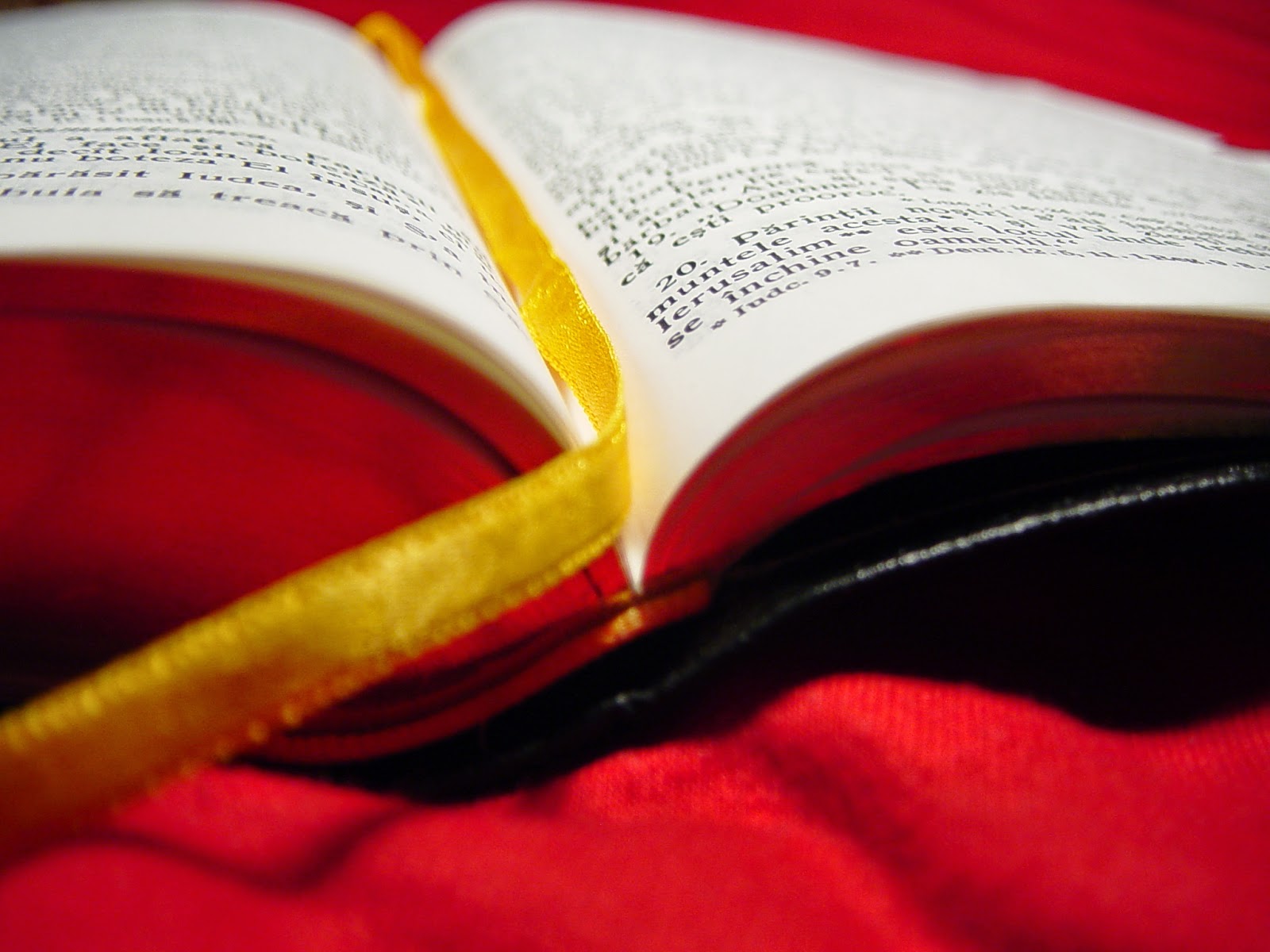 No doubt it is important to renew our mind for spiritual transformation (Romans 12: 2). And formal theological education is undeniably one of the important tools to help us achieve this noble objective.
But we must not put intellectual pursuit on a pedestal and neglect the following: Seeking God, submission to His will and obedience. We must also not neglect areas such as loving others and the role of the Holy Spirit.

Indeed, head knowledge without adequate “heart knowledge” can be spiritually disastrous. The moral failure of many highly intellectual “men of God” is a case in point. 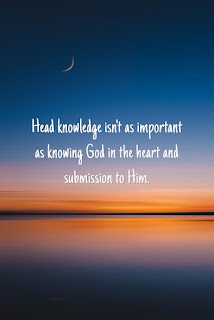 George Verwer of Operation Mobilisation recalled the time when he went with someone to the office of Billy Graham. None of the office staff noticed them except the receptionist. They were too pre-occupied with an evangelistic campaign to pay attention to outsiders. Then Graham walked in and started shaking hands with everybody. He went over to greet both Verwer and his friend. Though much busier than the office staff, he had time to spare for others. He was full of warmth and love. Similarly, ministers and theologians must remain down-to-earth and be able to connect with ordinary folks.

For all his scholarship (he wrote most of the books in the New Testament), Paul was neither cold nor aloof. He demonstrated unconditional love for the believers at Corinth: “I will gladly spend myself and all I have for you, even though it seems that the more I love you, the less you love me” (2 Corinthians 12:15).

When Peter and John were arrested and put on trial before the religious leaders of the day for healing a crippled man, they were incredibly bold in defending themselves:
“Now when they saw the boldness of Peter and John, and perceived that they were uneducated, common men, they were astonished. And they recognised that they had been with Jesus” (Acts 4:13).

They may not have much to show in terms of great theology but what was significant was that they impacted the world then.

They were bold because they had God’s presence – they knew their God and were sure of their calling.

Recognising the Holy Spirit’s role and power as well as being able to sense His presence and leading in our lives are just as important as theological head knowledge.

The battle that has been raging for centuries: Should the believer emphasise the Word or Holy Spirit more?