DO YOURSELF A FAVOUR – DEAL WITH YOUR ANGER 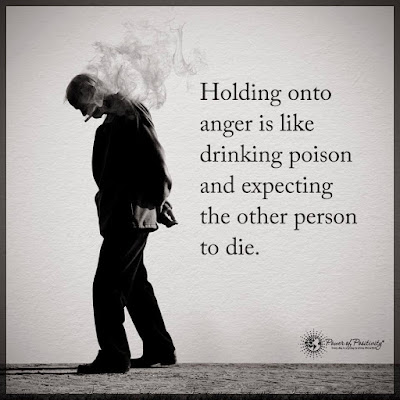 Each episode of anger sets off a physiological response in your body, causing your heart to beat faster, your blood pressure to rise and your coronary arteries to narrow.

Dr. Leo Maddow of the University of Pennsylvania observed that brain hemorrhages are usually caused by a combination of hypertension and cerebral arteriosclerosis. He found that anger elevates blood pressure which may cause the diseased cerebral artery to rupture, resulting in a stroke. "Someone who stays angry long after the particular incident that caused the anger may be committing slow suicide,” he says. 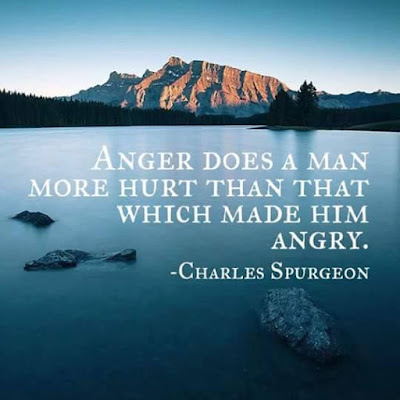 If we knew the damaging effects of anger on our body, then we will realise how appropriate is Paul’s admonition: “In your anger do not sin: Do not let the sun go down while you are still angry” (Ephesians 4:26). 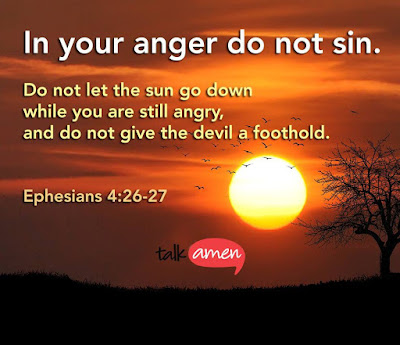 So while you may not be able to avoid becoming angry, you should keep short accounts with God, forgive the one who made feel angry, and hence do yourself a favour. 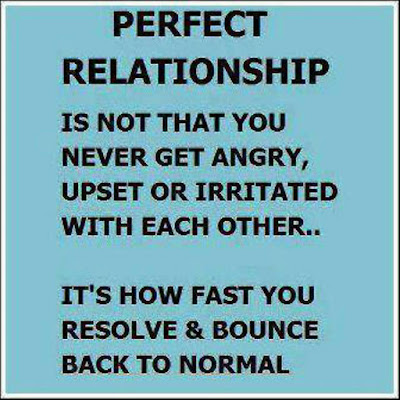