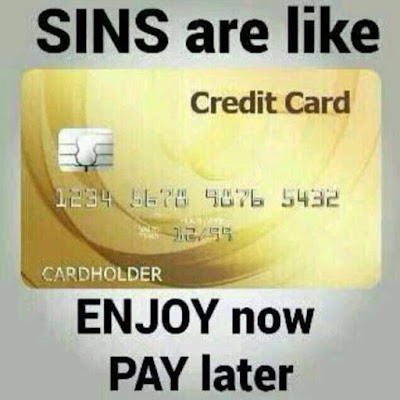 Though God in His mercy forgives * , the consequences of sin often remain. To illustrate the point, let’s consider the area of sexual sin.

Though God forgave King David for his sin of adultery, the consequences of sin, as pronounced by the prophet Nathan against David, was brutal: Violence constantly pursued him, his son Absalom rebelled against him and the “love child” with Bathsheba died despite the king’s desperate prayer.

Even today, moral failure continues to leave a trail of destruction in its wake. The aggrieved spouse finds it difficult to trust the offender. It may result in divorce, loss of job, position, dignity and honour, financial loss and venereal disease. A moment of indiscretion, a fling, a one-night stand can result in a lifetime of regret. Many are constantly wracked with worry that they might have contracted AIDS. 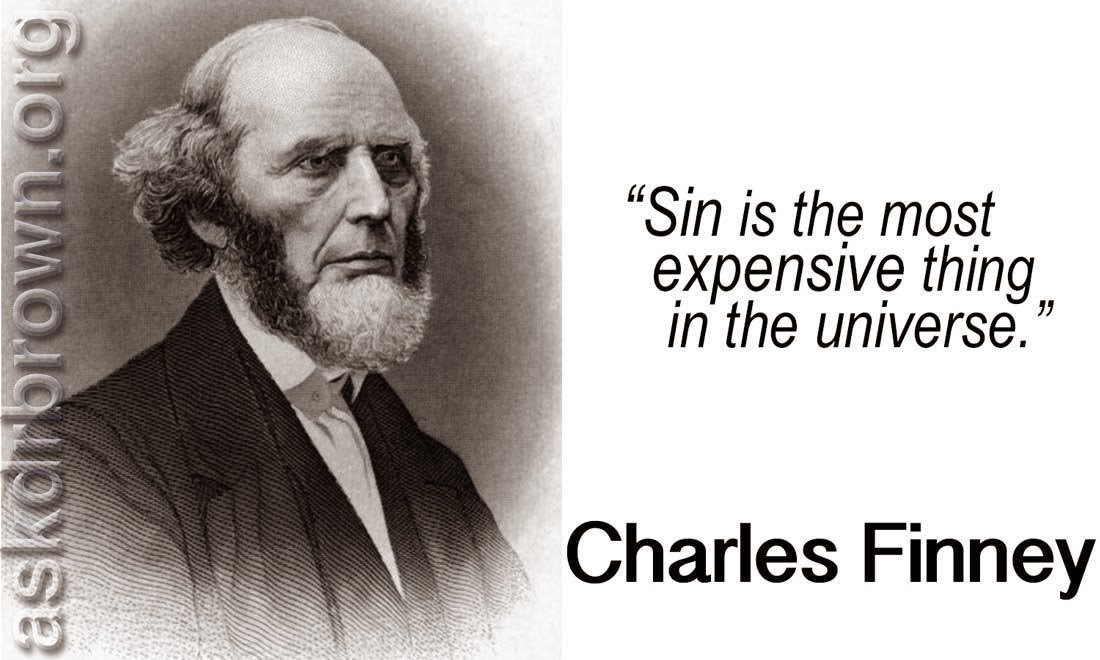 Repentance does not necessarily erase the temporal effects of sin. In exchange for fleeting delights, there is so much at stake, so much we stand to lose. 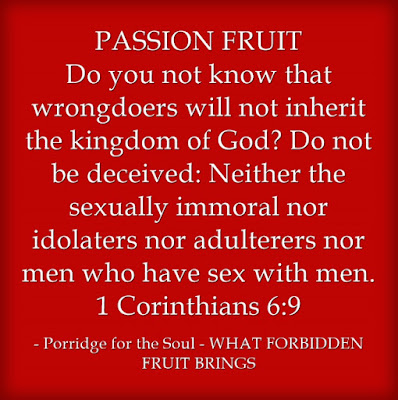 OFFICE AFFAIRS
How to resist and overcome the allure of office affairs
http://bit.ly/1vbWS0Q

LOVE AFFAIR GONE AWRY
Sin has a price. You may be sure of that. Anna Karenina, a romantic drama set in Imperial Russia, depicts a love affair with a tragic ending. Married aristocrat and socialite Anna Karenina (Keira Knightley) falls for affluent, suave and romantic Count Vronsky, choosing to leave her husband Alexei Karenin (Jude Law).
http://bit.ly/1Esq3kL