DO NOT JUDGE A BOOK BY ITS COVER

Society tends to judge others by their looks. But appearances do not reveal people’s character or true qualities. 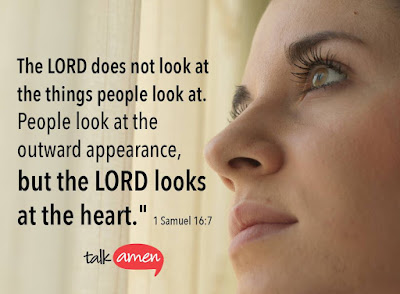 The prophet Samuel was assigned by God to anoint one of Jesse’s sons as king. At first, he wanted to anoint Eliab but God told Samuel:

“Samuel, don’t think Eliab is the one just because he’s tall and handsome. He isn’t the one I’ve chosen. People judge others by what they look like, but I judge people by what is in their hearts” (1 Samuel 16:7).

All of Jesse’s seven sons passed before Samuel but they were not chosen. Finally the youngest son, the unlikely shepherd boy, David, was anointed king by Samuel.

In the case of Susan Boyle, no one thought she could make it initially. 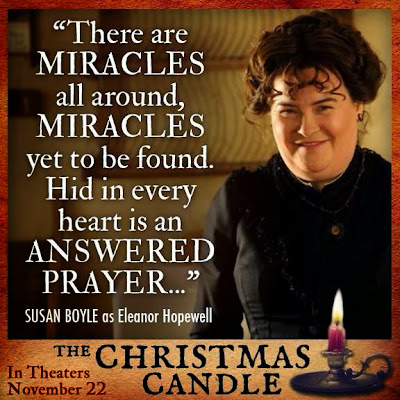 But when you have what it takes, you don’t need the externals.

One of the best inspirational videos ever - Susan Boyle:
http://www.youtube.com/watch?v=VSrAJsWvEIc

HUNG UP ON BEAUTY:

* Only God can see what is inside us. He judges us by our faith and character, not by the externals. God can truly judge because He sees not only our actions but the motives behind them.
Posted by P A Lim at 23:47