Award-winning movie, Life of Pi, reignites the debate: Can man’s great understanding of the world around him enable him to find meaning and purpose in life?

In the award-winning movie, Life of Pi, by director Ang Lee, we catch this exchange over the family dining table. Pi, a young boy then, shares with his parents his search for the living God which has led him to explore three major religions of the world.

Santosh Patel, in an attempt to tone down his son’s spiritual hunger, says, “In a few hundred years science has taken us farther in understanding the universe than religion has in 10,000.”

Pi’s mother, Gita Patel, replies, “That is true. Science can teach us more about what is out there, but not what is in here.”

Can man’s great understanding of the world around him enable him to find meaning and purpose in life?

Man’s great scientific knowledge enables him to tap into vast reserves of energy hitherto unknown to his forefathers (read atomic energy). He may hold the key to the fountain of youth – what with advances in the field of stem cell therapy – or may even be able to indulge his fantasy as a space tourist in the near future. 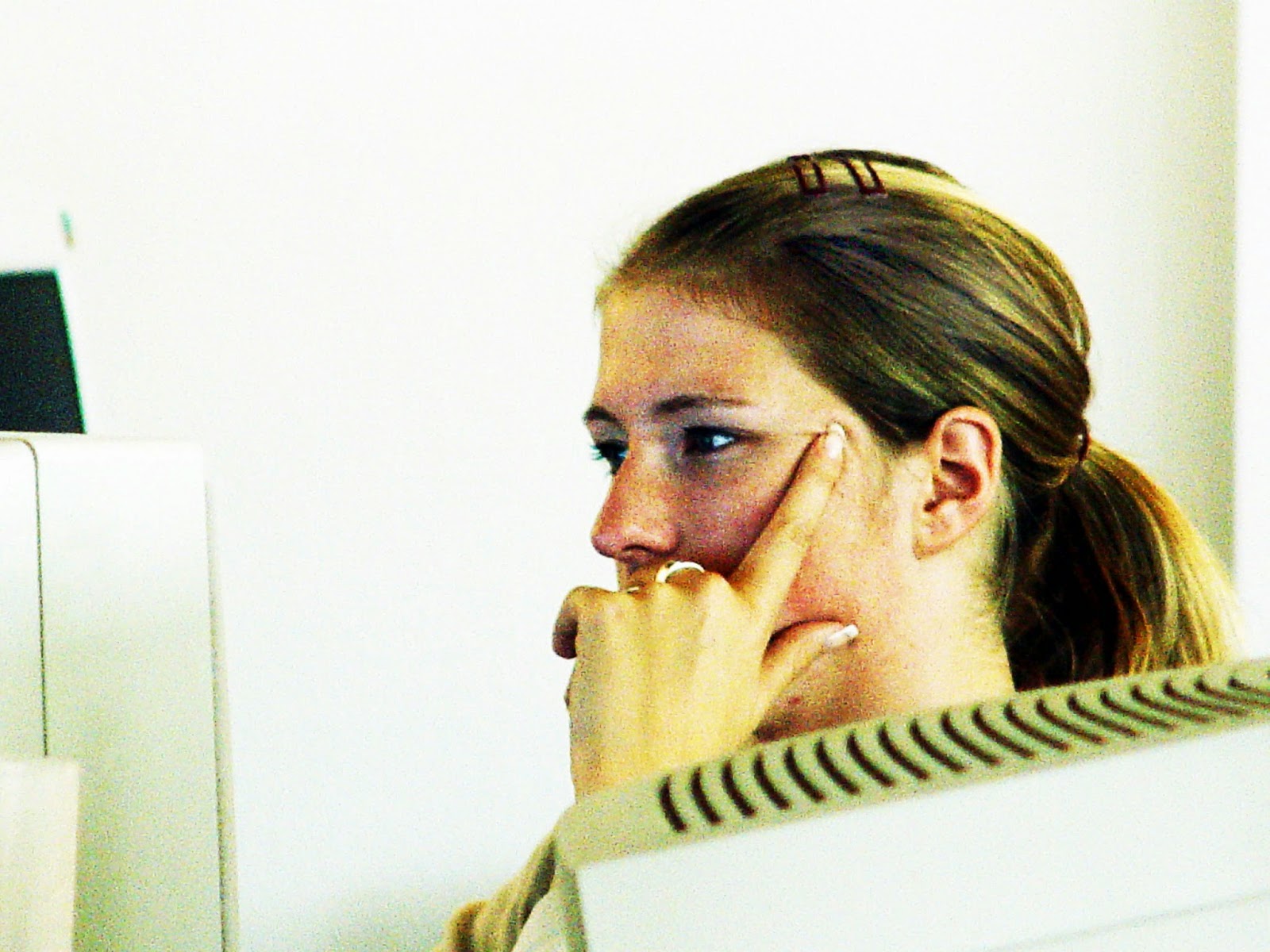 But can his great intellectual prowess give him satisfactory answers to the metaphysical questions of life?

Is man a product of creation, a handiwork of a Supreme Being? Or is he just a chance conglomeration of atoms and particles?

What is man’s purpose in life? Is it just to go through the cycle of life – being born into the world, getting oneself educated, finding a job or business, getting married, raising a family, finally dying and leaving an inheritance or legacy?

In another scene in the movie, the naïve boy Pi tried to get up close to a tiger which was caged. He wanted to offer a piece of meat to the beast through the bars of the cage. In the nick of time, his father pulled him away, chiding Pi for the dangerous situation he had put himself in. The lesson he wanted to instill in Pi was that animals are driven only by their instinct.

Later, Pi learnt that even a fierce Bengal tiger could be tamed when the two were stranded in a boat, adrift in the ocean after a shipwreck. The notion that animal behavior was merely instinctive was being challenged.

Science sees man as another animal, albeit the most intelligent of them all. But is that all? Does not man have a spirit? A “God-breathed” spirit within which sets him apart from the rest of the animal kingdom. Do animals pray? Do animals have souls which live on after they pass away?

Ironically, two world wars – and an imminent third – have demonstrated that man often behaves instinctively like the Bengal tiger in the movie. And when he robs, rapes and murders his own kind, he has lost his sense of reason, something which science cannot adequately explain. At the push of a button, he can launch a nuclear warhead to exterminate thousands. Isn't man more akin to the animal kingdom, driven by his own selfishness and lust for power?

While it is true science enables man to understand a great deal of the world around him, it does not have adequate answers for the troubling metaphysical questions that confound philosophers and scholars through the ages.

One who stands out among this distinguished group of people is Blaise Pascal, a 17th century French mathematician, physicist and philosopher. He objectively studied the concepts of vacuum, invented the syringe and created the hydraulic press. Yet he recognised this truth: “There is a God-shaped vacuum in the heart of every man which cannot be filled by any created thing, but only by God, the Creator, made known through Jesus.”

Unlike other scientists, Pascal believed that “we know the truth, not only by the reason, but also by the heart.” Man cannot know God through the rational process — no matter how great his intellect. Faith, the means by which man comes to know God, is not against reason; it transcends reason. Reason may help to build faith but it (reason) can never ultimately bring a person to know God.

Here was a genius who happily discovered that God can be known – through faith – and that knowing Him is not incompatible with science or reason.

Like other fellow scientists, Pascal looked for the absolute truth in science. But he eventually found it elsewhere. He found peace and assurance in Christ as he lay on his death bed. He knew for certain he would meet His Creator, who with outstretched arms would be welcoming him to heaven.

Pascal will be remembered as one of the few scientists who knew how to reconcile his faith in God with his knowledge and understanding of science. He knew the rightful place of reason and faith – and how best to apply these two faculties in his quest for scientific knowledge and God. He extensively exercised his reasoning in his scientific pursuits. But as far as knowing God is concerned, he was wise enough to tread along the path of faith.

MOTHER OF ALL BATTLES