BEAUTY OUT OF ASHES

We may not comprehend God's purpose when tragedy strikes, but He can turn the bad into good.

On January 8, 2010, the nation of Malaysia woke up to grim news. Metro Tabernacle Church (MTC) in Desa Melawati, Kuala Lumpur, was torched at midnight, leaving its administrative office completely gutted. Later on that day, we heard that there was attempted arson on two other churches in the Klang Valley.

The attack on churches comes at the peak of controversy over the use of the word “Allah” by non-Muslims.  A week before the first attack happened, a High Court ruling had allowed the Catholic weekly, Herald, to use the word “Allah” in their publication. Both Christians and Sikhs refer to God as “Allah” in Malay translations of their scriptures. At the time of writing, at least 11 churches, 2 surau and 1 Sikh temple have been attacked ever since Jan 8, 2010.

Out of the ashes of destruction, beauty has emerged.


The God of the impossible may cause a thing of beauty to arise out of ashes, just like the proverbial phoenix. For He is able to do far more exceedingly abundantly above all we ask or think. 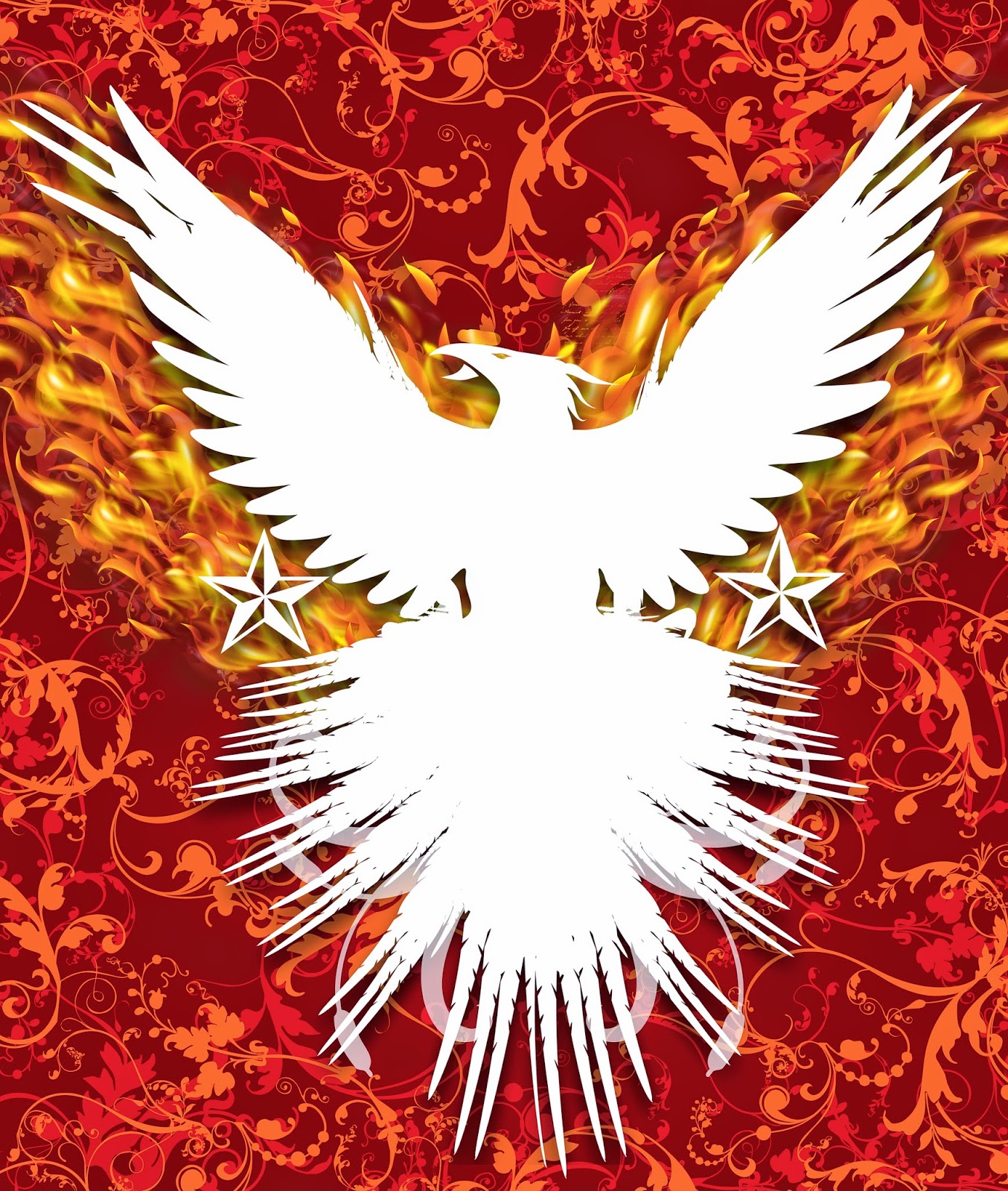 MTC, the worst affected among the various churches hit by this spate of violence, is beginning to see God's blessing and favour on it. The night before the church was burned, their Senior Pastor, Rev Ong Sek Leang, was about to enter the church premises just before midnight to check his e-mail. However, he suddenly had severe abdominal pain and felt the Lord’s prompting to go home. Metro Tabernacle was believed to be torched shortly after midnight. If Rev Ong had not gone home, he could have perished in the blast. God is indeed good!

MTC was also blessed financially — the Government and CIMB gave the church RM500,000 and RM100,000 respectively to help with its relocation. Later the authorities approved for use by the church a new building in Batu Caves, Kuala Lumpur, which is the new location of MTC.

A few days after the first church attack, University Malaya's Islamic Students Association (PMIUM), Free Public Forum (FPF) and the Kuala Lumpur and Selangor Chinese Assembly Hall (KLSCAH) joined forces to hold an open public forum entitled “Allah, siapa yang punya?” (Who does Allah belong to?).  Minister in the Prime Minister’s Department Tan Sri Dr Koh Tsu Koon has confirmed that the government is in favour of holding inter-faith dialogues. Let us pray that these dialogues will pave the way for better understanding and tolerance in our multi-ethnic and multi-religious society.

Show Solidarity in the Face of Violence

MTC’s Rev Ong called on Christians to muster up “our greatest strength to love one another in the church and outside the church.” As Christians, we cannot just grieve when the attacks affect our churches — we should be equally disturbed over the attacks on other houses of worship, such as the affected surau and Sikh Temple.

It was heartwarming to see volunteers from Muslim NGOs patrolling church areas in the Klang Valley in the wake of these attacks. Likewise, we need to rise above caring only for our own communities. When one community suffers, all should demonstrate solidarity.

Be prayerful, do not retaliate

While the Christian community is understandably saddened by these attacks, the National Evangelical Christian Fellowship (NECF) of Malaysia has called on all “Christians to pray for the peace and well-being of the nation.” On the Sunday following the attack on MTC, Rev Ong said in his sermon, “Praying for our leaders is not a political agenda to get close to the politicians; it is a biblical mandate.  1 Tim 2:2-3 says (we should pray) ‘For kings and all those in authority, that we may live peaceful and quiet lives in all godliness and holiness. This is good, and pleases God our Savior.’”

Christians are to live up to our calling as a “peculiar” people. We are not pushovers, but we don’t embrace the principle of an eye for eye, and tooth for tooth. Retaliation is foreign to our mindset. We pray and trust in the sovereignty of God.

Bishop Ng Moon Hing, chairman of The Christian Federation of Malaysia (CFM), says, “Let us remain calm and not allow the forces of evil to destroy the peace and harmony which we all share as Malaysians.”
We may never understand fully God's purpose when tragedy strikes. But He can turn the bad into good (Romans 8:28). As the song goes, He gave me beauty for ashes.

The above article was first published in Asian Beacon magazine, Feb 2010, issue 42.1