The greater our faith, the more we are freed from the tyranny of our feelings and external circumstances. 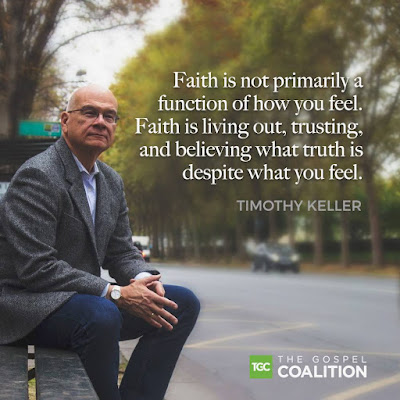 Tossed about in the storm, Pi, the main character in the Award-winning movie, Life of Pi, questioned why God had allowed him to be shipwrecked for so long. It seemed chances of being rescued were grim. Later, he landed in an island paradise filled with meerkats and realised that God had been with him through it all, preserving his life and meeting all his needs, even though there were times when he was truly perplexed. 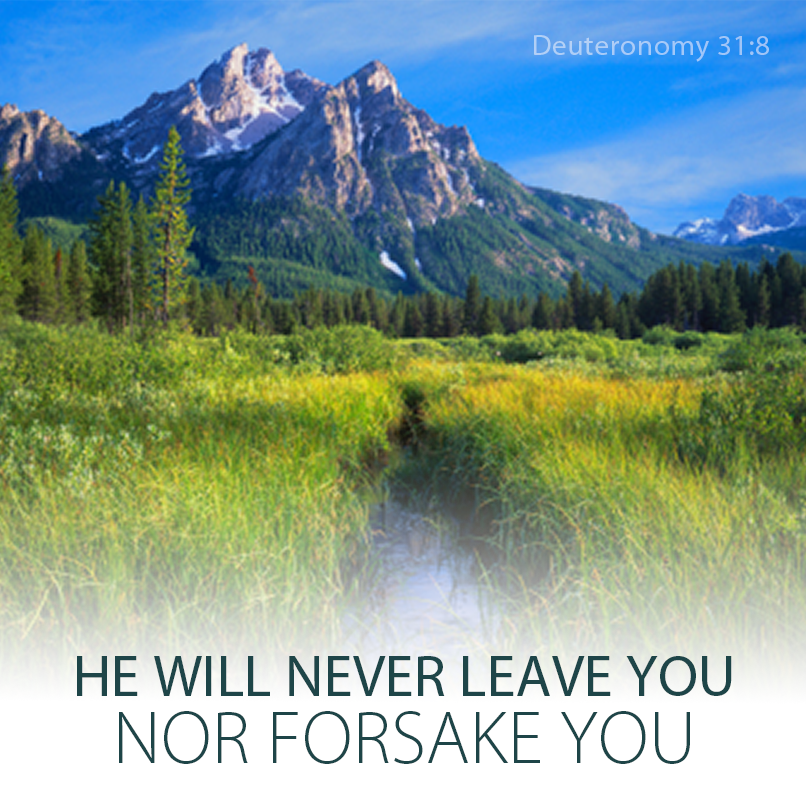 When adversity strikes and we are unable to cope, our feelings tell us that God is far away.

Our external circumstances tell us that we are in deep trouble. It is as if we are tossed about by the waves in a turbulent sea.

But we need to have faith in God’s promise that He will never fail or forsake us (Hebrews 13:5).

Faith should overrule our feelings and external circumstances. 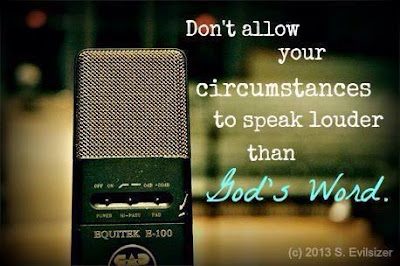 Now what is the difference between true faith and positive thinking? Positive thinking is “free floating”; it is not hitched to something solid whereas faith is focused on an object – a fact.

Faith rests in God’s word – to be exact, in God’s character and the promises in His word. 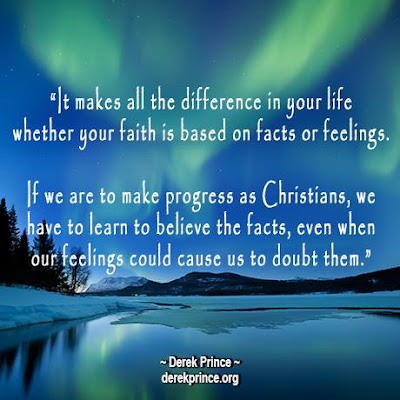 Faith can also rest in a defining moment in our lives when God’s reality touched us, just like how He touched Moses’ life.

Moses was born a Jew but later adopted into Pharaoh’s family. He had all the privileges inherent in his position as prince of Egypt – servants at his beck and call, access to the best libraries and tutors, sumptuous feasts and all kinds of entertainment to indulge his senses.

What made him identify with his humble background and not the palatial world of splendour, power and riches? What made him give up all these benefits of royalty and become a fool in the eyes of the world?

I believe the burning bush experience – when God called him to lead the Jews out of Egypt – left an indelible mark in his life. It was this watershed experience in his life that made him see things differently. What he valued and lived for changed dramatically. Forsaking riches, honour and pleasure, and risking the wrath of Pharaoh, he chose to lead the Israelites out from Egypt in obedience to God. He lived for ‘as yet unseen’ rewards because he knew that the God who called him is faithful and will honour his faith.

“By faith Moses, when he had grown up, refused to be known as the son of Pharaoh’s daughter. He chose to be mistreated along with the people of God rather than to enjoy the fleeting pleasures of sin. He regarded disgrace for the sake of Christ as of greater value than the treasures of Egypt, because he was looking ahead to his reward. By faith he left Egypt, not fearing the king’s anger; he persevered because he saw him who is invisible” (Hebrews 11:24-27).

Now one might reason, “Hey that’s Moses, I am not him and God has not showed up in a burning bush experience to me.”

Well, we can all grow in faith. If we earnestly seek him, go deep into His Word and obey Him:


As we continue to draw near to God, He will draw near to us and make Himself real to us. Let us leave it to His sovereign will whether He chooses to manifest Himself to us in a spectacular way or not.

But even if He does not, He works in quiet and mysterious ways, affirming, guiding and blessing us as we walk by faith.

They say faith is like a muscle. At first we believe God for small things. One day, when our faith grows so big, it may even move mountains.

The greater our faith, the more we are freed from the tyranny of our feelings and external circumstances. 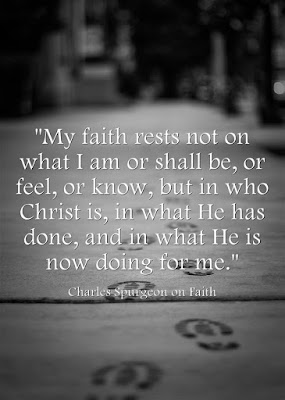