BACK FROM HEAVEN AND HELL

Two men share about their supernatural experiences in heaven and hell.

I was having lunch with a friend recently. Somehow we strayed into the moribund subject of death. I asked him, “Have you ever considered where you will be if you should pass away?”

His reply was swift: “Better not think of such a depressing subject.”

How many of us are prepared to meet our Maker?

Whether we are rich or poor, clever or dull, this is a most crucial question: “Where will we be spending eternity after we leave this earth?”

If the soul continues to exist even after death—fully conscious of everything that’s happening to it—isn’t it of paramount importance to know where we are going when we pass away?

After his death, Pastor Park, Yong Gyu was taken to heaven and hell where he was shown why some saints lived in mansions while others lived in small community homes. He was also shown the immense suffering of people who were being tortured in hell. Some who claimed to be believers were also in hell. His testimony is truly a wake-up call to Christians that they should repent, live holy lives and serve God faithfully.

For the link, please check out: http://www.divinerevelations.info/Documents/Pastor_Park/index.htm 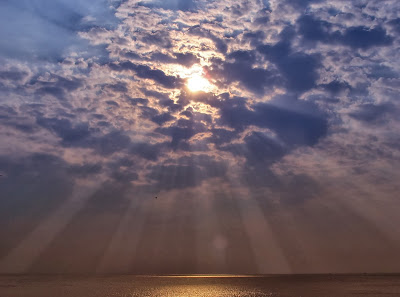 In another story, evangelist Rev Philip Mantofa recounted how he was taken in the spirit to hell to witness how people were being tortured by demons.

Be warned; do not proceed if you cannot stomach the gruesome details in his account: http://christianitymalaysia.com/wp/trip-hell-crusade-philip-mantofa/

Some of us do not believe the above accounts. But can we afford to be lackadaisical? Can we afford to ignore the sobering message behind these stories if they were indeed true? 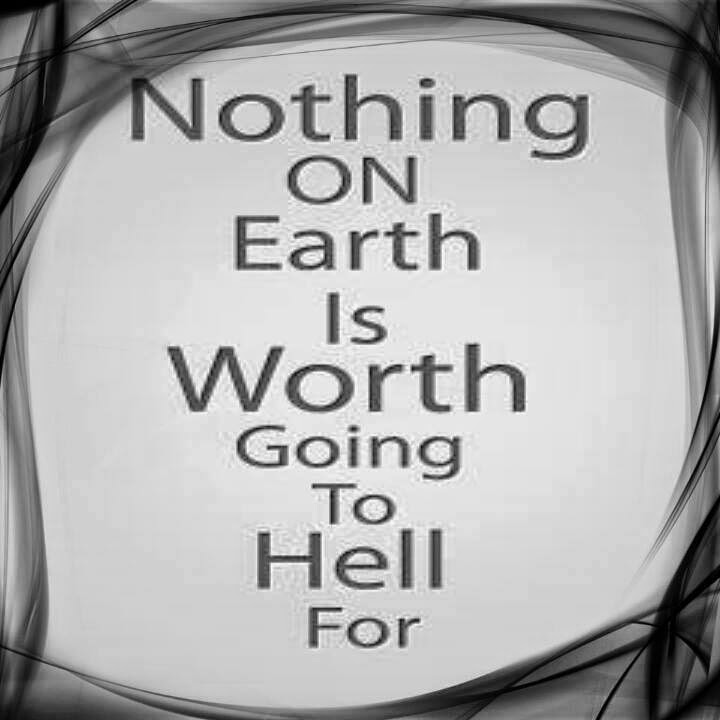 Is there is any biblical correlation for these strange supernatural experiences?

The apostle Paul related an incident when he was caught up to heaven and was given abundant revelations (2 Corinthians 12:1-7).

We get a glimpse of the suffering in hell in the story of Lazarus and the rich man (Luke 16:19-31). After the latter died, he went to Hades where the flames tormented him so much that he cried out, “Father Abraham, have pity on me and send Lazarus to dip the tip of his finger in water and cool my tongue.”

Once again, in Matthew 13:40-42, we get a glimpse of the overpowering heat and torment in hell: “As the weeds are pulled up and burned in the fire, so it will be at the end of the age. The Son of Man will send out his angels, and they will weed out of his kingdom everything that causes sin and all who do evil. They will throw them into the blazing furnace, where there will be weeping and gnashing of teeth.”

Many think that heaven and hell are imaginary places. Moreover, many think that accounts about hell are just fairy tales to frighten people into making a response.

But the Bible sets the record straight. They do exist. One day our final resting places will either be heaven or hell.

And the soul continues to exist even after death—fully conscious of what is happening to it for all eternity.

The philosopher and scientist, Blaise Pascal, wrote: “The immortality of the soul is a matter which is of so great consequence to us and which touches us so profoundly that we must have lost all feeling to be indifferent about it.”

Let’s pause for a moment to consider the grave implications of the truth regarding the soul’s immortality: Those who reject Christ will have a most frightening eternity awaiting them. But those who believe in Jesus will not have to fear. They will rejoice in the presence of God and His angelic host—eternally in heavenly worship.

“But to all who did receive him, who believed in his name, he gave the right to become children of God” (John 1:12).

Jesus declared: “I am the way and the truth and the life. No one comes to the Father except through me” (John 14:6).

“All the prophets testify about him (Jesus) that everyone who believes in him receives forgiveness of sins through his name” (Acts 10:43).

The dying thief was ushered into heaven because he had faith in Jesus. He did not have to work out his faith; he had absolutely no opportunity to do so as in his dying moments he was crucified next to Jesus.

But believers, in general, will have to work out our faith. Just as Paul exhorted: “Work out your own salvation with fear and trembling” (Philippians 2:12).

Some say we need not fear: “There is no fear in love, but perfect love casts out fear. For fear has to do with punishment, and whoever fears has not been perfected in love” (1 John 4:18).

Well, that is true. But we also have to consider the other side of the coin. We need to have reverential fear of God.

“Not everyone who says to me, ‘Lord, Lord,’ will enter the kingdom of heaven, but only the one who does the will of my Father who is in heaven” (Matthew 7:21).

“For as the body apart from the spirit is dead, so also faith apart from works is dead” (James 2:26).

“Therefore, my brothers and sisters, make every effort to confirm your calling and election. For if you do these things (please see above in blue), you will never stumble, and you will receive a rich welcome into the eternal kingdom of our Lord and Savior Jesus Christ” (2 Peter 1: 5-7, 10-11).

“Do you not know that in a race all the runners run, but only one receives the prize? So run that you may obtain it. Every athlete exercises self-control in all things. They do it to receive a perishable wreath, but we an imperishable. So I do not run aimlessly; I do not box as one beating the air. But I discipline my body and keep it under control, lest after preaching to others I myself should be disqualified”(1Corinthians 9: 24-27).

Believers who believe in the following should seriously take a long, hard rethink and reconsider their stance:

Doctrine is not merely something confined to the head. Sincerely believing in something erroneous may have tragic eternal consequences.

What are the dangers of overemphasising grace?

SETTING OUR HOUSE IN ORDER
“No one wants to die. Even people who want to go to heaven don’t want to die to get there. And yet death is the destination we all share. No one has ever escaped it.” Do we know how to ‘set our house in order’ if we receive news that we have only a few months to live?
http://limpohann.blogspot.com/2012/10/setting-our-house-in-order.html

MAN PROPOSES, GOD DISPOSES
We often take for granted we’ll be greeted every morning by birds and light streaming into our room. But how sure are we that we’ll wake up tomorrow? John had great plans for his retirement. Having made his pile in the Malaysian real estate business, he dreamed of spending his twilight years with his wife in his own retirement cottage.
http://limpohann.blogspot.com/2012/10/man-proposes-god-disposes.html

LONGEVITY: REWARD FOR FAITHFULNESS?
Long life is promised to the faithful. However, life is uncertain. That’s why we should learn to live intentionally and purposefully.