Examining the multiple meanings of the phrase, ‘wise as serpents’.

Serpents, creatures which personify Satan, are cunning and devious. It was a serpent which tempted Eve and subsequently brought about the downfall of man in the Garden of Eden.

Jesus, who sent out the twelve disciples on a mission to reach out to their fellow men specifically told them:  “Here I am sending you out like sheep with wolves all round you; so be as wise as serpents and yet as harmless as doves” (Matthew 10:16).  * 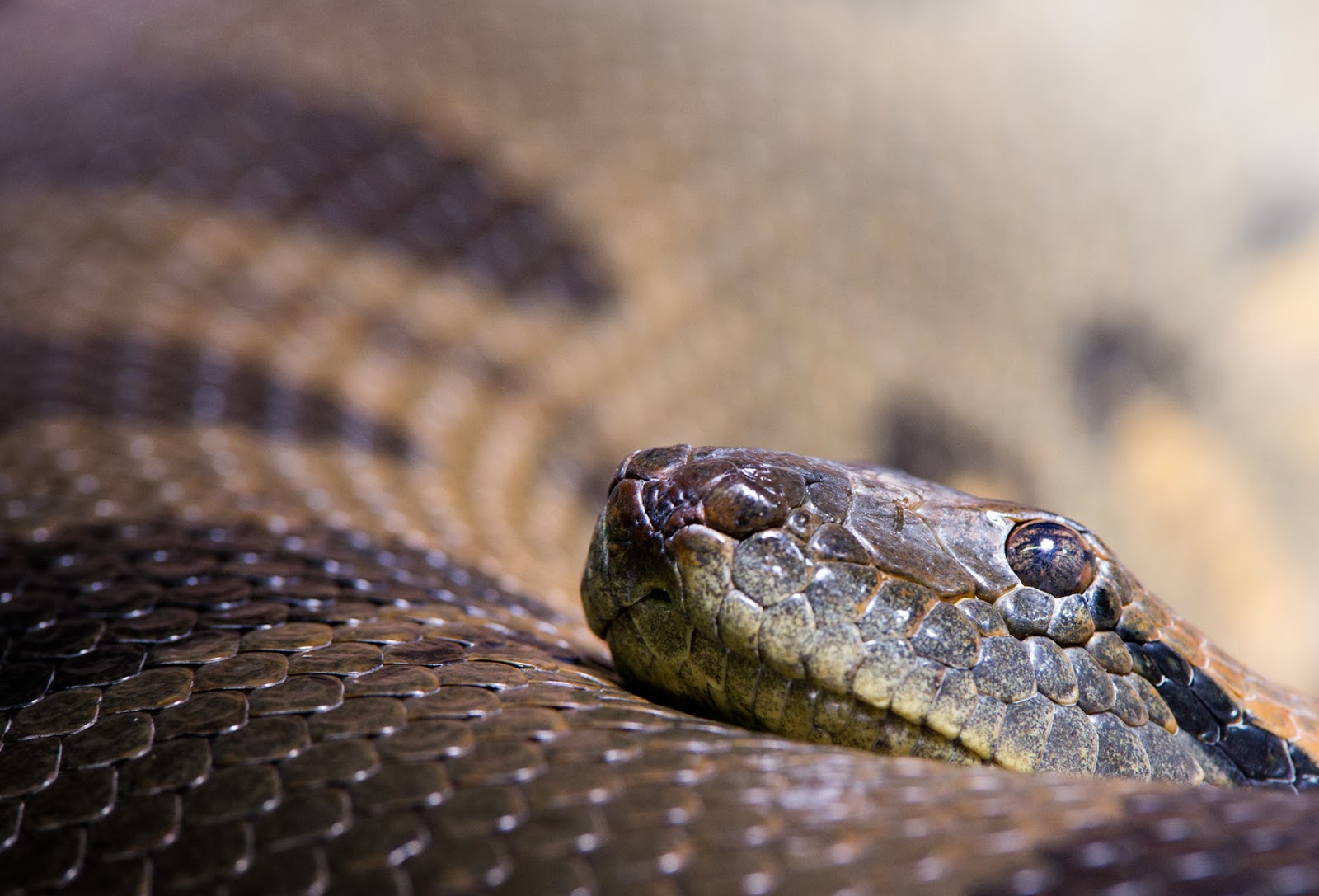 They were reminded that people may shut the door on them, oppose or persecute them. But they were not supposed to retaliate. God, who was constantly on their side, would vindicate them. They need not fight their own battles.

Isn’t it strange that believers are exhorted to be like these slithering, elusive animals? But we are not to be evil like serpents. We are told to emulate snakes with respect to just one of its characteristics – wisdom.

In what areas of our lives should we grow in wisdom?

First, we should be wise up by preparing ourselves against deception. Jesus warns that deception will be a prominent feature during the end times (The Olivet Discourse, Matthew 24).

Believers have to be wise – in fact, extremely vigilant and discerning – if they want to stand up against deception in these last days. Satan is like a roaring lion who seeks to devour the weak and unwary (1 Peter 5:8).

“Dear friends, do not believe every spirit, but test the spirits to see whether they are from God, because many false prophets have gone out into the world” (1 John 4:1).

Second, we should live circumspectly – with a sense of destiny in mind. We should seek to discover our primary calling and purpose in life:

“Live life, then, with a due sense of responsibility, not as men who do not know the meaning and purpose of life but as those who do. Make the best use of your time, despite all the difficulties of these days. Don’t be vague but firmly grasp what you know to be the will of God” (Ephesians 5: 15-17).

Third, we should live with a sense of urgency – in light of Christ’s second coming like the ten virgins who had oil in their lamps (Matthew 25:1-13). We should be on our toes and pull up our socks, spiritually speaking. We cannot depend on the spiritual highs and experiences of yesteryear. How has our relationship with God been recently? Has it been vibrant and fervent? The oil in the lamps is likened to the Holy Spirit. Are we filled with the Spirit?

Fourth, how have we been using our time, talents and resources? Is it for the advancement of God’s kingdom?

Lastly, we should conduct ourselves wisely towards outsiders and be ready to give an account to those who need to hear the Good News:

“Conduct yourselves wisely toward outsiders, making the best use of the time. Let your speech always be gracious, seasoned with salt, so that you may know how you ought to answer each person” (Colossians 4:5-6).

“Be ready at all times to answer anyone who asks you to explain the hope you have in you” (1 Peter 3:15b).

PULLING UP OUR SPIRITUAL SOCKS
http://bit.ly/1cDAlnI


HOW SHALL WE LIVE IN THESE TURBULENT TIMES?
http://bit.ly/1ibjCx0