We need to recognise our distinctive gifts and calling, and cease comparing ourselves with others.

God has a unique plan for the life of every believer. Just as each snowflake is distinct from the rest, we are to be original—not try to be a duplicate of other people. 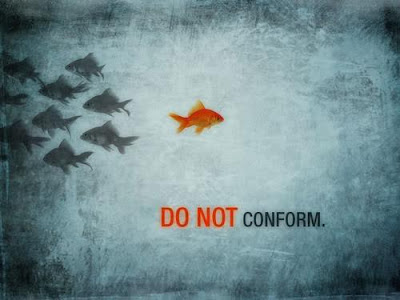 Why does Jane seem to have it all? She is glamorous and seems to have landed herself a most enviable job and a beau who is every lady’s dream. She seems to have all the breaks. Wow, she has just returned from an all-expenses-paid tour of Europe.

Even those in ministry are not exempt from this tendency to compare themselves with others: Why is Pastor Lee’s congregation bigger than mine? Why are his messages so powerful and influential? And why is his church youth wing so dynamic and vibrant? Why does he have a personal secretary and an official car to boot? 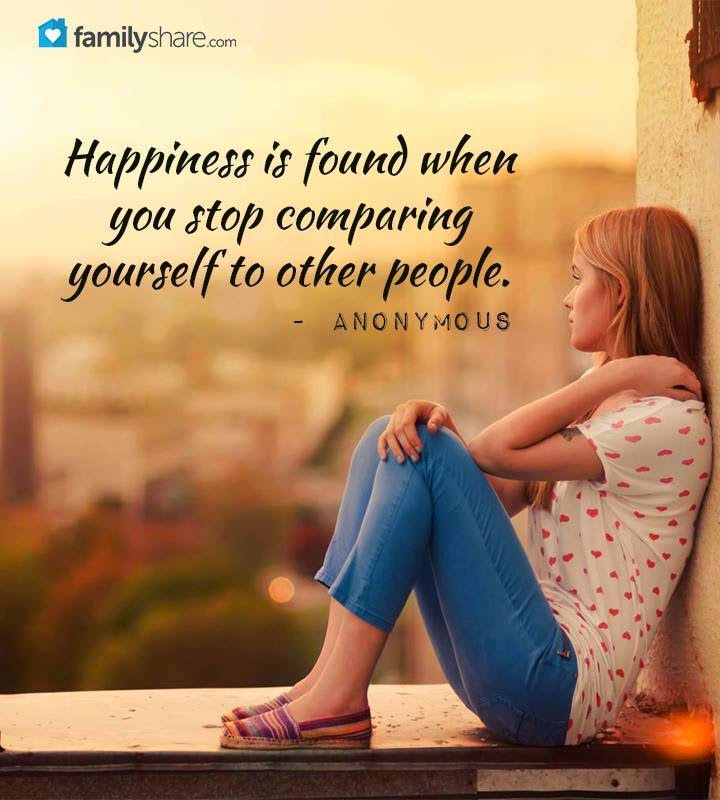 But we should console ourselves that giants in the faith, like the apostle Peter, share our human frailties.


Peter was told by Jesus that there will come a time when he will be led to a place where he does not want to go, a prediction that meant he too would die by crucifixion like his Master. Tradition has it that Peter was crucified upside down (John 21:18-19).

But Peter was somewhat a busybody. He asked Jesus how John will die. Jesus answered, “If I want him (John) to remain alive until I return, what is that to you? You must follow me” (John 21:22).

Like Peter, we tend to compare our lives with others. We think that God must justify whatever He requires from believers and has to be fair to all.

Peter might have been thinking, “Why only me? What about John? Why not make John die a martyr’s death as well? This seems unfair, Master.”

But God’s will for John, the beloved disciple, the one who lay on Jesus’ chest, was different. Whereas Peter was to be a shepherd and the apostle to the Jews, John was appointed primarily to be an eyewitness.

Later, when John was exiled on the island of Patmos, he received mighty revelations of end time events which were incorporated into the book of Revelation. 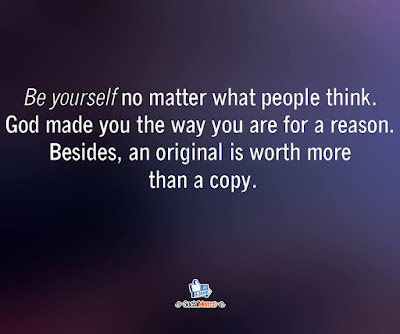 Let’s fix our eyes on Jesus and what He wants us to do, and cease being a busybody.

Even when a believer is a formless entity in the womb, God has already planned and ordained concerning how he or she should live to glorify His name. 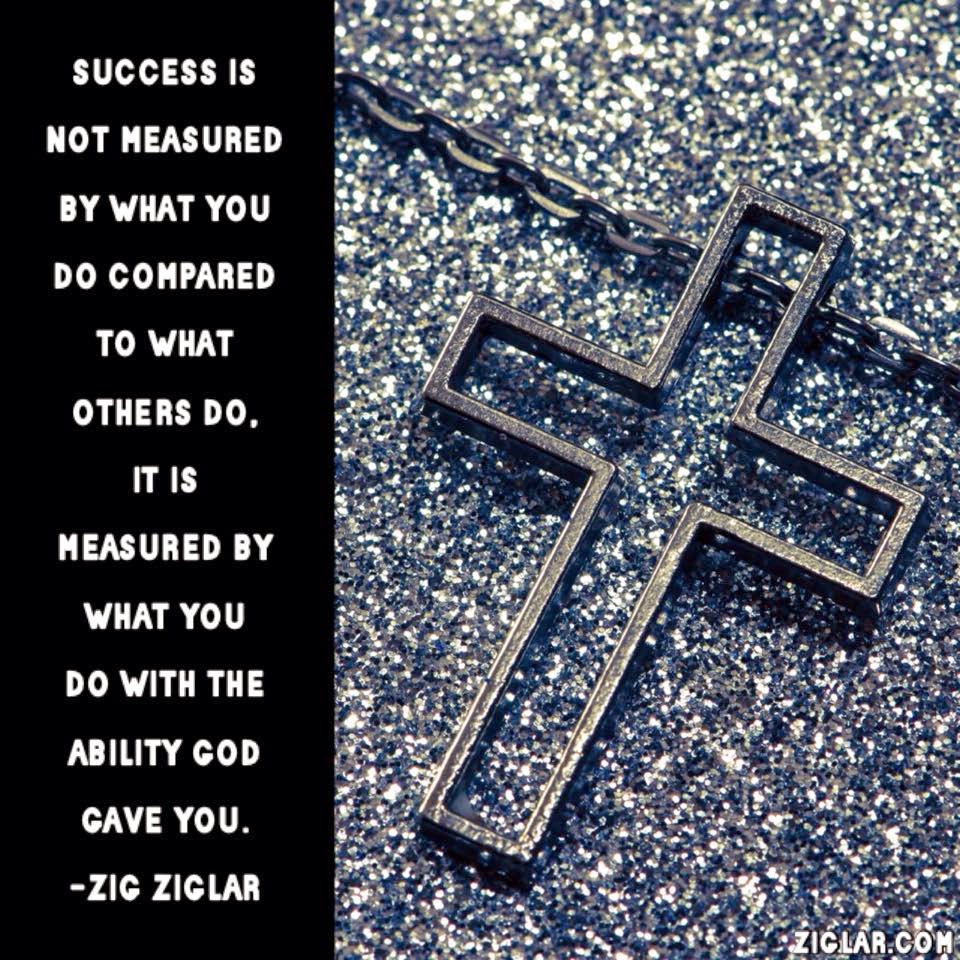 Let us be concerned about what God wants to do in our lives and stop comparing ourselves with others. We need to stop asking why he or she is more blessed or has more perks than us. Or why he or she needs to suffer less or give up less.

God has a unique plan for the life of every believer. Just as each snowflake is created distinct from the rest, we are to be original—not try to be a duplicate of other people.

DISCOVERING OUR IDENTITY
Once we have resolved some important questions about our identity, we are well on our way to enjoy sound psychological health. We are also well-positioned to live out God’s calling for our lives.
http://bit.ly/1hqtS38

SEEKING GOD’S WILL
When we come to a fork or crossroad in life, we know we need guidance.
How can we know God’s will for our lives?
http://bit.ly/1fWBAia

WHEN GOD CALLS
Identifying some of the characteristics of a divine calling
http://bit.ly/1e9JEbK

FAITH versus PRESUMPTION
God’s will has to be sought before we plunge headlong into any venture.
http://bit.ly/1b7Tydo