Leaders march to a different drumbeat. And solitude is an unmistakable hallmark in their lives. 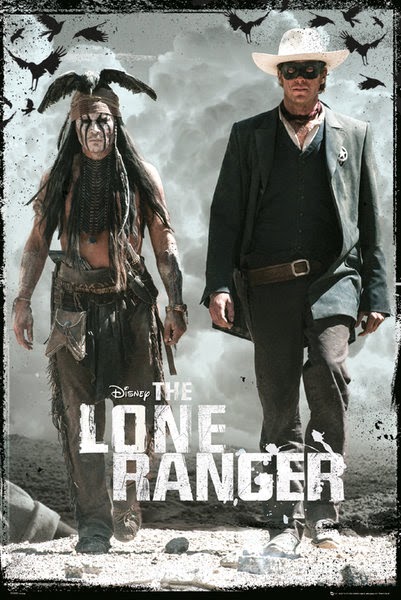 Before Jesus started his public ministry, He was led by the Spirit into the desert to be tempted by the devil (Matthew 4:1). Finally, gaining victory over temptation, and being ministered to by angels, He started His ministry of preaching, healing and deliverance.

The “desert experience” is essential in a leader’s life. How much time a leader spends in solitude before God—away from public eyes—will, to a large extent, determine the effectiveness of his ministry.

When he heard that the walls of Jerusalem were in ruins, Nehemiah knew he had to do something. Unlike others who were unmoved by the bad news,  he sensed the need and cried out to God.

Though he was just a cupbearer to the king, he chose to become the man of the hour, an instrument to fulfill God’s plan for the nation of Israel—that the walls surrounding Jerusalem be rebuilt.

Leaders often walk alone. And solitude is an unmistakable hallmark in the lives of leaders. Like eagles, they wait upon God, and then soar up to the skies (Isaiah 40:31).

Before building the wall, Nehemiah went out at night to survey the ruins with a few others, but he did not tell anyone what God had called him to do.

He might have been laying out his plans before God, “acknowledging Him in all his ways” and letting Him “direct his steps” (Proverbs 3:5-6).

Is this what You want me to do? Is this the way to go about it? Am I moving in step with You, or am I too fast or too slow?

Though Nehemiah’s burden to rebuild the broken down walls of Jerusalem started out as a personal vision, he later organised and motivated a team of people to work. He assigned each family to rebuild a different section of the wall. Burdens were shared, and resources came from different quarters. Through teamwork, Nehemiah rebuilt the wall in record time—52 days. 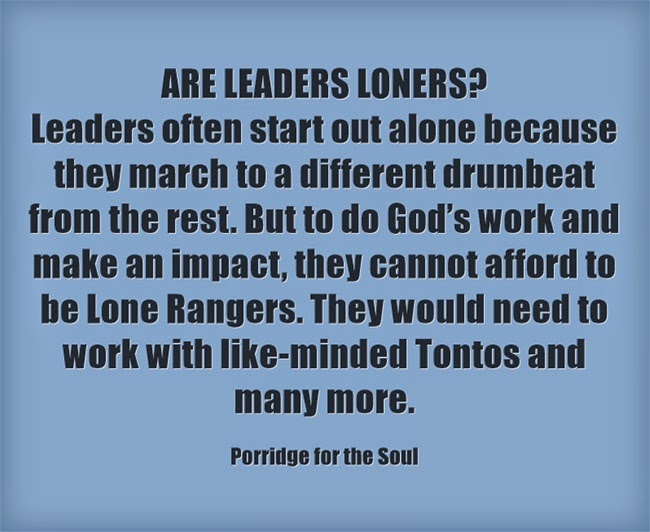