Youths of today often say this to the elderly: “Uncle, you are so old-fashioned. Nowadays premarital sex is so common. Who believes in abstinence before marriage anymore?”

The influence which the majority wields over the rest of society cannot be underestimated. Besides human behavior, the power of majority is clearly evident in a democratic country. The majority rules – it decides who forms the government.

But, when it comes to truth, is the majority always right?

In a showdown with four hundred and fifty prophets of Baal at Mount Carmel, Elijah set out to prove that his God is the true and living God. No matter how hard the false prophets called upon their god to send fire to the altar, Baal did not show up. However, God vindicated Elijah by sending fire to consume the sacrifice at the altar, proving that one man and God make a majority. 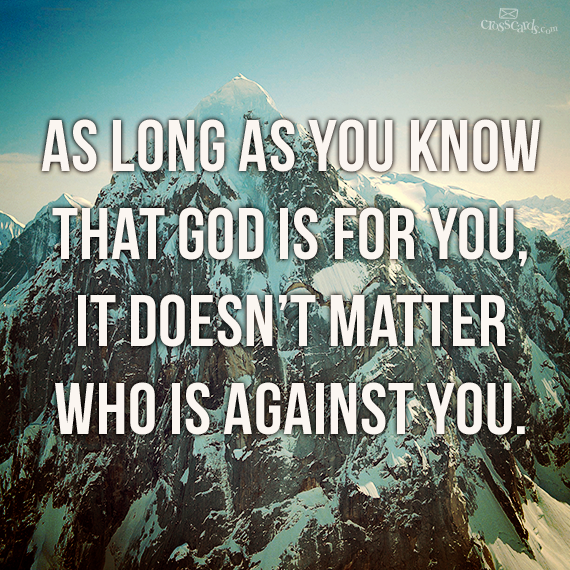 Similarly, Jeremiah, the weeping prophet, was pitted against an entire nation. They hated him and put him in stocks but they could not prevail against him. Why? Because God was on his side: “And I, behold, I make you this day a fortified city, an iron pillar, and bronze walls, against the whole land, against the kings of Judah, its officials, its priests, and the people of the land. They will fight against you, but they shall not prevail against you, for I am with you, declares the Lord, to deliver you” (Jeremiah 1:18-19). 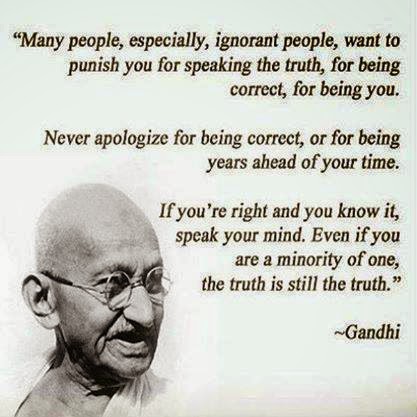 If we just follow the majority, not questioning the validity of your beliefs, we may be following the crowd on the way to destruction. Sincerity is not enough. It can be very costly at the end of the road. Let us not be lulled by a sense of complacency that, since we are on the side of the majority, we are safe. 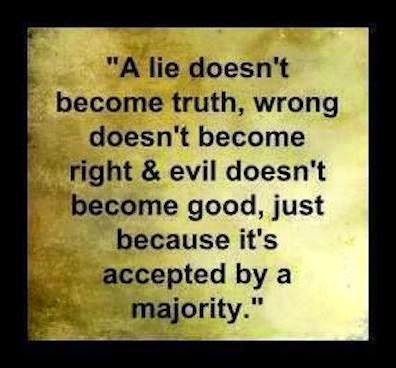 Herd mentality exists not only in wildlife reserves and the financial markets but also in the spiritual realm. If we just follow the majority, not questioning the validity of our beliefs, we may be heading towards destruction. http://goo.gl/xEvSyT

If we are holding on to the truth and it seems the whole world is against us, take heart in this: 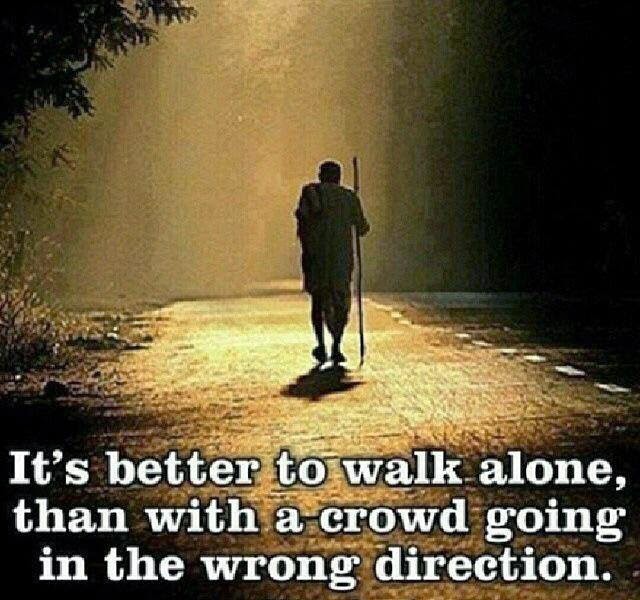 God’s Word is the ultimate authority. “I will bow down toward your holy temple and will praise your name for your love and your faithfulness, for you have exalted above all things your name and your Word” (Psalm 138:2).

While we should zealously defend the truth, we need not strive, just as Jesus did not strive.* 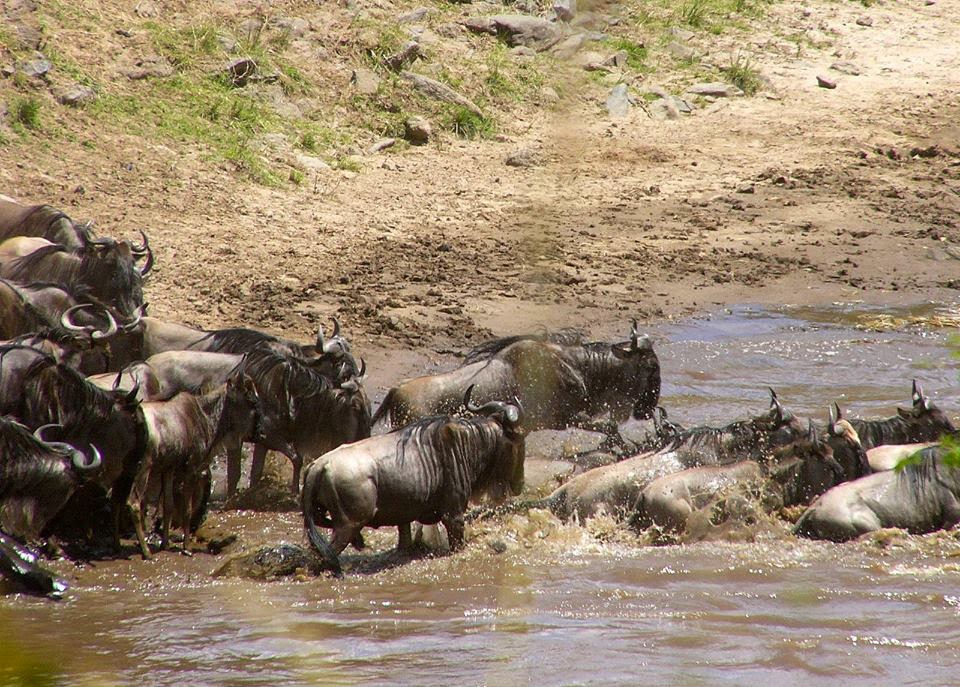 Herd mentality exists not only in wildlife reserves and the financial markets but also in the spiritual realm. If we just follow the majority, not questioning the validity of our beliefs, we may be heading towards destruction.
http://goo.gl/xEvSyT

A SPIRIT OF INDEPENDENT INQUIRY 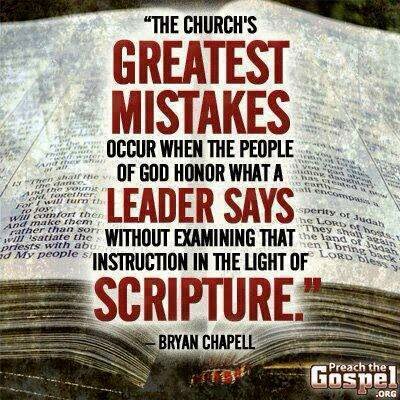 More than ever before we need to be like the BEREANS in our approach to understanding the truth. We need to study and examine teaching material afresh in light of the Word. We cannot unquestioningly accept the words of any teacher, no matter how well-known, illustrious or respectable he or she may be. We cannot say to ourselves or others, “Coming from this great man of God, it must be right.”
http://goo.gl/Awn8ey