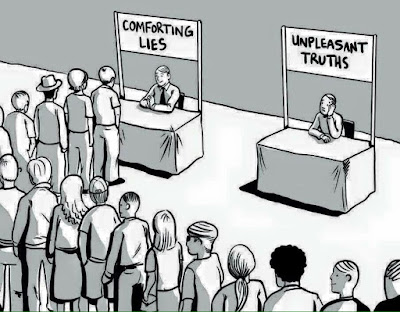 Some people only want to hear things that are pleasant and soothing. They would rather listen to comforting lies than harsh truths. Why are so many afflicted by the itching ears syndrome? 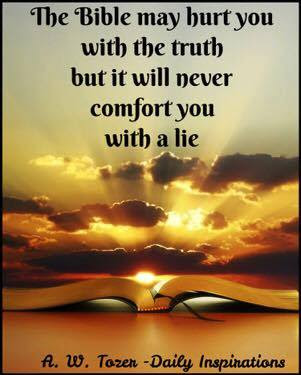 One of the symptoms of fungal ear infection is itching, which is usually more marked than other types of ear infections such as those of bacterial origin.

But there’s a different kind of ‘itching ears’ mentioned by the apostle Paul: A time is coming when people will no longer listen to sound teaching. They will look for teachers who will tell them whatever their itching ears want to hear. They will reject the truth and chase after myths (2 Timothy 4:3-4). * 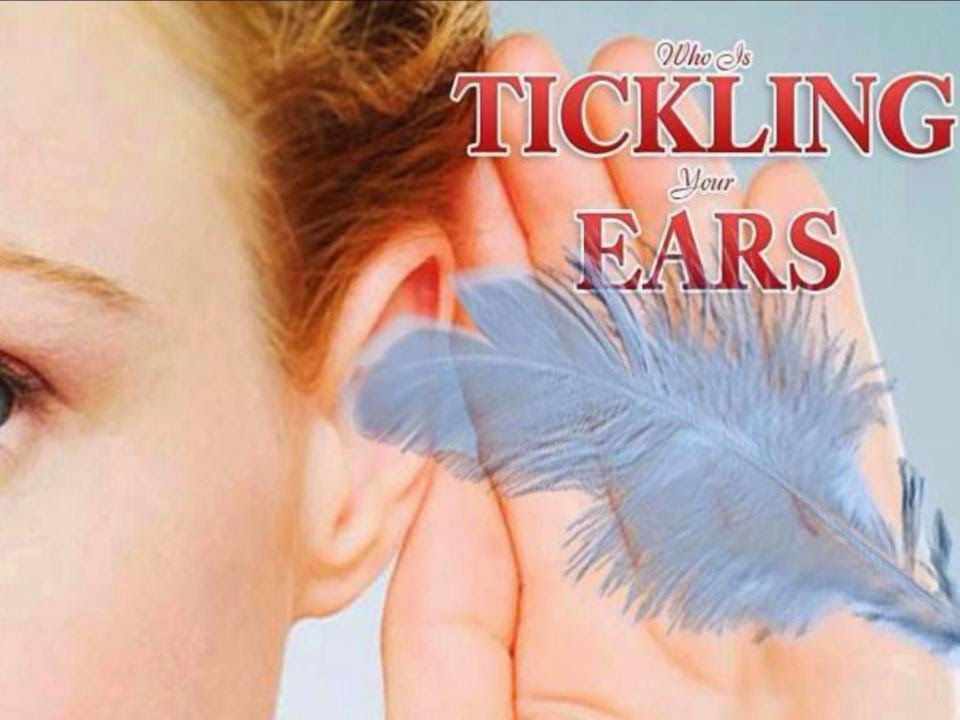 Such people only want to hear things that are pleasant and soothing. Anything that's harsh and painful is rejected. They would rather listen to comforting lies than harsh truths.

This syndrome of ‘itching ears’ is not only confined to the New Testament.

Since time immemorial, the strategy of satan has always been the same. Cunningly, he crafts what we want to hear whereas God and His servants tell us what we need to hear. 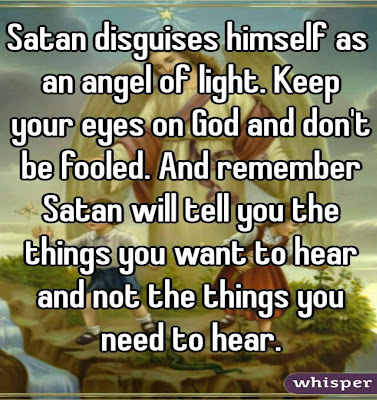 The prophet Jeremiah called upon King Zedekiah of Judah to surrender to King Nebuchadnezzar of Babylon if he and Judah wanted to live. But it was disgraceful for a king to surrender; he would be deemed a hero if he joined hands with other leaders and fought Nebuchadnezzar.

It was a most painful decision for Zedekiah to make—surrender rather than fight. A bitter pill to swallow. But that was the voice of God through a true prophet.

Jeremiah even fastened a yoke to his neck as an object lesson to Zedekiah that the latter was to submit to Nebuchadnezzar (Jeremiah 27:2-8, 12-13). It seems strange that God used wicked Nebuchadnezzar as His instrument to punish unfaithful Judah. That, however, was His sovereign will.

On the other hand, the false prophet Hananiah proclaimed that God will remove the yoke of Nebuchadnezzar from the necks of the people of Judah (Jeremiah 28:2). And within two years, the temple treasures that Nebuchadnezzar carried off to Babylon would be returned to Jerusalem (Jeremiah 28:3). What a great comforting message!

Now which prophecy would the people of Judah believe and accept?

With the passage of time, the words of Jeremiah, the true prophet, came to pass.


In the long run, truth—in this case, true prophecy—vindicates itself. No matter how unpopular, painful and harsh it may be. http://bit.ly/19tAJX7

If we embrace the truth, we will see the light at the end of the tunnel—just as  God’s people finally received these really comforting words from Jeremiah:

This is what the Lord says: “You will be in Babylon for seventy years. But then I will come and do for you all the good things I have promised, and I will bring you home again. For I know the plans I have for you,” says the Lord. “They are plans for good and not for disaster, to give you a future and a hope. In those days when you pray, I will listen. If you look for me wholeheartedly, you will find me. I will be found by you,” says the Lord. “I will end your captivity and restore your fortunes. I will gather you out of the nations where I sent you and will bring you home again to your own land.”
(Jeremiah 29:10-14).

Which would you choose?  The convenient and comforting lie or the harsh and painful truth?

It isn’t surprising that human nature is such that it prefers comforting lies with short-term benefits to unpalatable truths with long-term blessings. http://bit.ly/18jlBsg 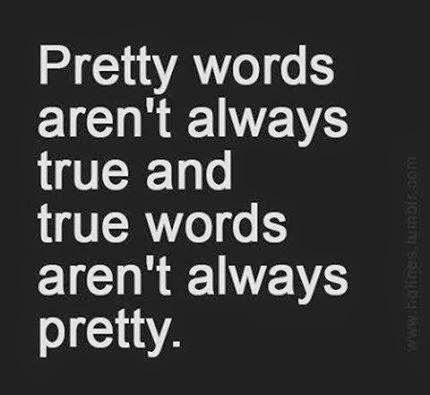 Sound doctrine may be harsh and painful. But by embracing it, we reap tremendous rewards.

Satan lulls us into a false sense of security through comforting lies which finally leads to death (Matthew 4:6). 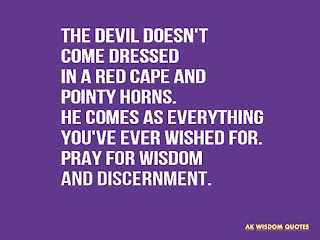 “Watch your life and doctrine closely. Persevere in them, because if you do, you will save both yourself and your hearers” (1 Timothy 4:16). Don’t be a victim of the devil’s deception.

By equipping ourselves with a sound knowledge and understanding of God’s Word, taking into consideration the whole counsel of God, we will not be easily deceived by false teachings. http://bit.ly/1gJ7nmW

It is imperative for leaders to confront false teachings during these perilous end times. If they can identify with Paul the seriousness of the task they have been entrusted with—to feed the flock with solid teaching from the whole of God’s Word (Acts 20:27) as well as to correct and rebuke heresy (2 Timothy 4:2)—then people will not be so easily led astray from the faith. http://bit.ly/1aFKueb 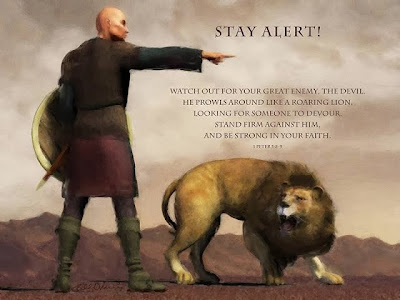 "Faith is good only when it engages truth; when it is made to rest upon falsehood it can and often does lead to eternal tragedy."  – A. W. Tozer, theologian

Caveat: Not all truths are painful. Some are comforting.

Please check out whether the following premises are true. Or are they merely comforting lies?

Once we are saved, we will remain saved (eternal security).
http://bit.ly/GM5Srz

All our future sins are forgiven at conversion.
http://bit.ly/18wc9Rb

There is no need to confess sin as we merely need to rest in the imputed      righteousness of Christ.
http://bit.ly/19yBzuD

We can afford to banish sin consciousness from our lives as the sin issue is a thing of the past, being settled once and for all when we believed in Jesus.
http://bit.ly/GDv4QL

Repentance is merely changing our way of thinking.
http://bit.ly/15qK4KI


*    Earlier, Paul charged young Timothy to continue to preach sound doctrine as well as patiently correct and rebuke (2 Timothy 4:2). This the latter should earnestly pursue as a time will come when people with ‘itching ears’ will only listen to what suits their preferences.
Posted by P A Lim at 20:17