You are having a party. While having fun, you grab and consume a couple of canned drinks. Then, a few days later, you become very sick and feverish.

Or you might have gone white water rafting or have swum in a pond during a camping excursion with your friends before contracting a similar feverish illness.

In any of the above scenarios, you may be having Leptospirosis, a dangerous acute infectious disease which is transmitted via infected rat urine. The bacteria in the urine enter the human body through the mucous membrane (ingestion of contaminated food or drinks) or broken skin (blood spread). If not detected early and treated, it may lead to bleeding, liver and kidney failure and even death.

Unfortunately, awareness of this serious illness is low. As such, the disease is often detected late because not many think of it when confronted with the problem of unexplained fever. Doctors usually look out for more common causes of unexplained fever such as upper and lower respiratory infections, urinary infection, nonspecific viral fever, dengue or typhoid.

Rats may have urinated on the canned drinks and food in the store prior to shipment. That is why it is very important to flush canned products well before consuming its contents. If you have unexplained fever preceded by an outdoor excursion, you might also want to think of this condition.

It’s so important to be knowledgeable – be aware of the fact that it is spread through rat urine so that appropriate preventive measures are taken.

The fact that this condition mimics other causes of fever, such as dengue, often hinders its early diagnosis and treatment. 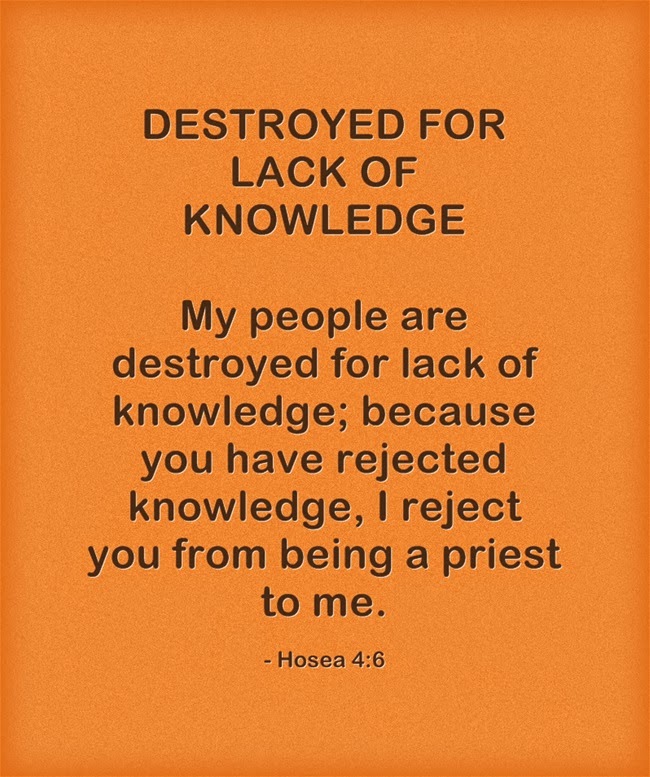 A parallel can be observed in the spiritual realm. Satan’s ability to entrap believers depends on these factors: ignorance and lack of vigilance on the part of believers and deception on the part of the evil one. 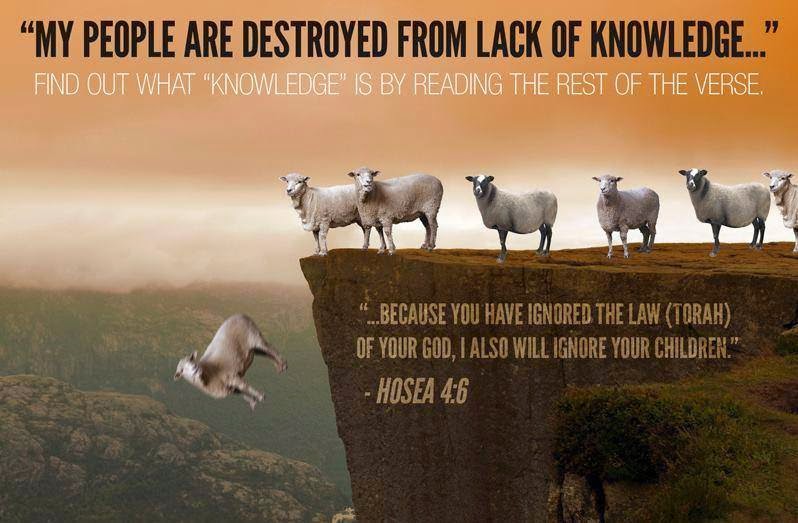 Victims of deception rest in a false sense of security. But they may be going down the slippery slope of damnation and judgment.

We should be wise up by preparing ourselves against deception. Jesus warns that deception will be a prominent feature during the end times (The Olivet Discourse, Matthew 24).

Believers have to be wise – in fact, extremely vigilant – if they want to stand up against deception in these last days. Satan is like a roaring lion who seeks to devour the weak and unwary (1 Peter 5:8).

“Dear friends, do not believe every spirit, but test the spirits to see whether they are from God, because many false prophets have gone out into the world” (1 John 4:1). 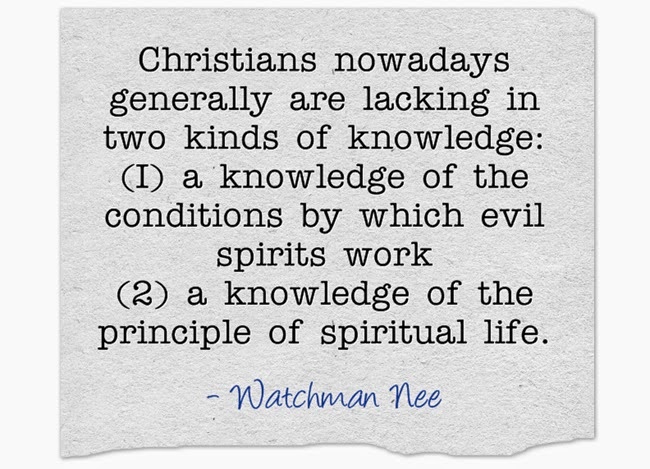 Only a proper understanding of scripture and discernment will enable believers to overcome deception – whether the deception is in the area of teaching or supernatural manifestations:

DECEPTION IN AREA OF TEACHING

NO NEED TO CONFESS SIN?
http://bit.ly/19yBzuD

IS REPENTANCE IS MERELY CHANGING OUR WAY OF THINKING?
http://bit.ly/15qK4KI

DECEPTION IN AREA OF SUPERNATURAL MANIFESTATIONS

TESTING THE SUPERNATURAL
Are the supernatural manifestations in the church today invariably of divine origin?
http://bit.ly/1kLjwYF

ANIMAL-LIKE BEHAVIOUR
Can we ever attribute the following scenarios in a church to the work of the Holy Spirit? A person slithering on the ground like a snake?  A person barking like a dog? A person crowing like a cockerel? A person fidgeting non-stop and jumping around like a monkey?
http://bit.ly/1fOrc9w