Gaspar Anastasi suffered from depression and once thought of killing himself.  His wife, Michele, was a poster child for bitterness, being raised by a mother who was physically and emotionally abusive.

As a young couple, they faced an uphill struggle in their marriage. When they went to a marriage counsellor, he suggested that the best solution is for them to get a divorce on grounds of incompatibility. When Anastasi sought his pastor’s help, the answer was: “Maybe you don’t have enough faith.”

Young believers are often taught: “Anyone who belongs to Christ has become a new creation. The old life is gone; a new life has begun!”(2 Corinthians 5:17). If that is so, Anastasi thought to himself, Why are so many like Michele and I still living in defeat? Why are we hurt and broken emotionally? 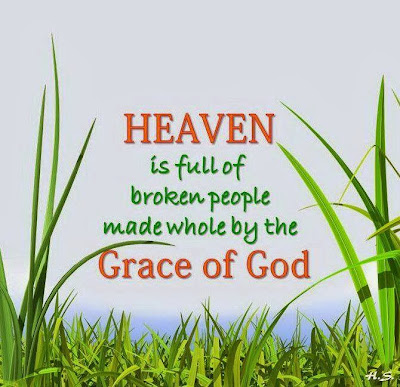 As he studied God’s word, it became clear to him that the ‘new creation’ refers to our born-again spirit, not every area of our lives. Like old plumbing, various aspects of our inner man still have to be fixed.  He soon realised that God isn’t just interested in getting us to heaven but restoring us completely so that we can live for His glory.

The godly principles he has learnt on his journey to freedom have enabled him to minister over the past 30 years. He pastored a church and later started a ministry of inner healing, Word of Life Ministries. As a couple, they also help restore broken marriages.

Many like Anastasi — who have been healed within — have embarked on a ministry to set others free. They do it because they are convinced inner healing works and they want to share their freedom with others.

Compared to The Great Commission, inner healing may not be a “big thing” as far as the church’s agenda is concerned. Nevertheless, it has a crucial role to play in setting God’s people free and moving them into their God-appointed destinies.

For the complete article on HEALING THE INNER MAN:
http://limpohann.blogspot.com/2012/04/healingthe-inner-man.html
Posted by P A Lim at 06:52