THE BATTLE BELONGS TO THE LORD

When we face various challenges in life, we often forget that God is in control.
If we’re enlisted in God’s army, the keys of victory are in His hand.
So we need to cease striving and learn to trust Him.
For the battle belongs to the Lord.

Winning a battle does not necessarily depend on having many well-armed men, horses or chariots. If God holds the keys of victory, the side which has God’s favour emerges as the victor.

Here are three Old Testament accounts about how God caused His people to triumph, against tremendous odds, over their enemies. For the battle belongs to the Lord.

Foreign Invasion Repelled
When King Jehoshaphat faced an impending invasion, he was dismayed. A great military alliance was preparing to attack his nation, Judah. In his despair, he cried out to God. Firstly, he began with adoration: He extolled the greatness and might of God. Then he placed his fears and worries before God, reminding Him how He had once shown favour to them by driving out their enemies.

The king called upon the whole nation of Judah to pray for God’s mercy to be upon them. Then Jahaziel, the prophet, proclaimed, “Listen, all you of Judah and you inhabitants of Jerusalem, and you, King Jehoshaphat! Thus says the Lord to you: ‘Do not be afraid nor dismayed because of this great multitude, for the battle is not yours, but God’s” (2 Chronicles 20:15).

Acting upon the prophetic word, the king confidently arranged a worship team to go before his army. As they went into battle, they praised God, as if the almighty had already defeated their enemies. “Praise the Lord, For His mercy endures forever” (2 Chronicles 20:21).

The spoils of war were so abundant that it took three days to collect them. On the fourth day, the victors gathered at the Valley of Beracah (blessing) to bless God for His hand of favour upon them. Truly the battle was not theirs, but the Lord’s.

Parting of the Red Sea
In the exodus account, the people of Israel were fearful because they were locked in a tight situation. The Red Sea lay ahead of them, rendering escape impossible. Behind them, the army of Pharaoh—with their horses and chariots—was closing in on them, relentless in hot pursuit.

Terrified, they cried out to Moses: “Was it because there were no graves in Egypt that you brought us to the desert to die? (Exodus 14:11).

It was true that Pharoah’s army was behind them and the Red Sea was before them but they had forgotten one thing: God was above them.

Moses, demonstrating great faith, answered the people, “Do not be afraid. Stand firm and you will see the deliverance the Lord will bring you today. The Egyptians you see today you will never see again. The Lord will fight for you; you need only to be still” (Exodus 14: 13-14). 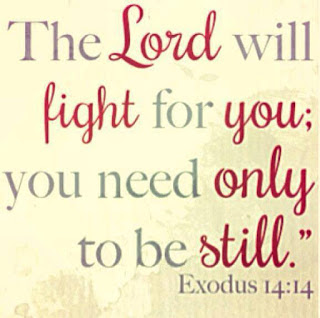 When City Walls Crumbled
After crossing the river Jordan, Joshua prepared the people to invade Canaan, the Promised Land. The males had to be circumcised as a mark of sanctification before the conquest.

Now Jericho, the first city that stood in the way of their conquest of Canaan, seemed like an impregnable fortress. In some places, its walls were heavily fortified, even up to 25 feet high and twenty feet thick.

The conquest of Jericho illustrates the fact that the believer’s weapons of warfare are not carnal but spiritual. Marching round and round, blowing of trumpets by the priests and shouting by the people all seem silly in the eyes of any military strategist. But the foolishness of God is better any day than the strength and wisdom of man.

For a victorious life, what must we do? What does God require from us? He wants us to listen to His instructions, trust and obey.
And what is the other requirement? Holiness. Notice that the Israelites failed to conquer the next city in their push into the Promised Land, Ai, because of one man’s disobedience (Joshua 7:1).

It is natural for us to fear, just like Elisha’s servant was dismayed when a great Syrian army came to capture his master. But once Elisha prayed to God for his servant’s eyes to be opened, the young man was comforted by the sight of an overwhelmingly superior army from God protecting Elisha.

When the servant of the man of God rose early in the morning and went out, behold, an army with horses and chariots was all around the city. And the servant said, “Alas, my master! What shall we do?” He said, “Do not be afraid, for those who are with us are more than those who are with them.” Then Elisha prayed and said, “O LORD, please open his eyes that he may see.” So the LORD opened the eyes of the young man, and he saw, and behold, the mountain was full of horses and chariots of fire all around Elisha.
(2 Kings 6:15-17) 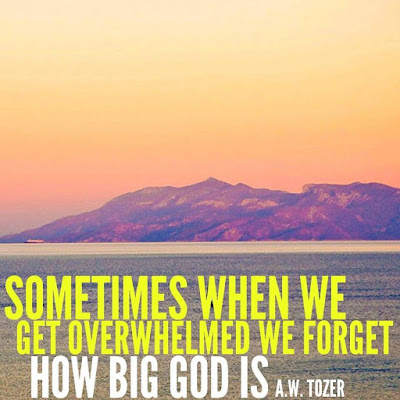 Aren’t we inspired by the above passages that whatever challenge we might be facing is not too big for God to handle? God is bigger than any of our problems. If we lay aside our fears and worries, and commit them to God, He will help us overcome our difficulties. He may even bless us abundantly beyond what we ask or think.


Victory without strife does not mean we do nothing and God does everything for us. On the contrary, we need to pray, seek Him, humble ourselves, listen to His instructions and obey, make the move at the opportune time and leave the results to Him.

God’s people do not have to fight for victory in our own strength or wisdom. God will do the fighting on our behalf. The battle belongs to the Lord! 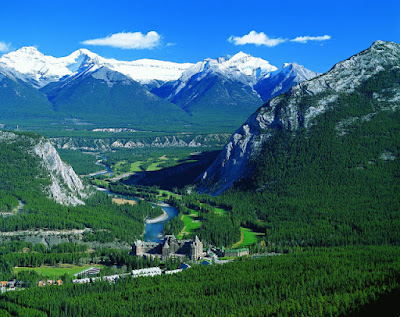 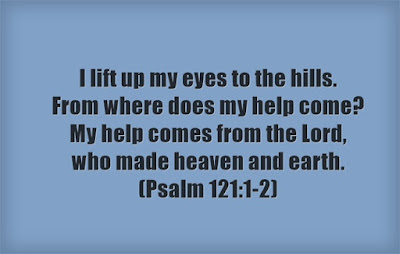 CONFIDENCE DESPITE FEAR
Confidence often coexists with fear and trembling. But when we are secure in our God-given identity and depend on Him, we can be victorious and advance God’s kingdom.
http://bit.ly/14nOggO

FAITH AND FEAR
How we can overcome fear by having faith
http://bit.ly/2lttSV9

RECALLING HIS MERCIES
Trials may be discouraging and overwhelming. But as we recall God’s past faithfulness to us, our faith is strengthened.
http://bit.ly/2b1699E

OVERCOMING CRISIS
Who or what do we turn to when crisis strikes? Where do we place our hope and trust
http://bit.ly/1dlbSUu

THE BATTLE BELONGS TO THE LORD
https://www.youtube.com/watch?v=Qp_PolBwjEw

THE LORD IS MARCHING ON
https://www.youtube.com/watch?v=ikzxJTBpw0I

THE BATTLE BELONGS TO THE LORD
When we face various challenges in life, we often forget that God is in control.
If we’re enlisted in God’s army, the keys of victory are in His hand.
So we need to cease striving and learn to trust Him.
For the battle belongs to the Lord.
http://bit.ly/2wH9hFe
Posted by P A Lim at 01:08