As a baby boomer, I used to read books that emphasised the cost of discipleship written by authors such as A. W. Tozer, Thomas A’ Kempis, George Verwer.

But today, many books—and preachers as well—are of a different genre. They proclaim the message that we can come to God for all the goodies we need in life at little cost to us. Some of these “feel good” messages are akin to motivational talks found in sales seminars.

This trend isn’t really surprising as the apostle Paul warned long ago there will come a time when believers prefer pleasant and soothing messages over challenging ones. And, certainly, there are many modern-day preachers who are only too willing to meet their needs.

“For the time will come when people will not put up with sound doctrine. Instead, to suit their own desires, they will gather around them a great number of teachers to say what their itching ears want to hear. They will turn their ears away from the truth and turn aside to myths” (2 Timothy 4:3-4). 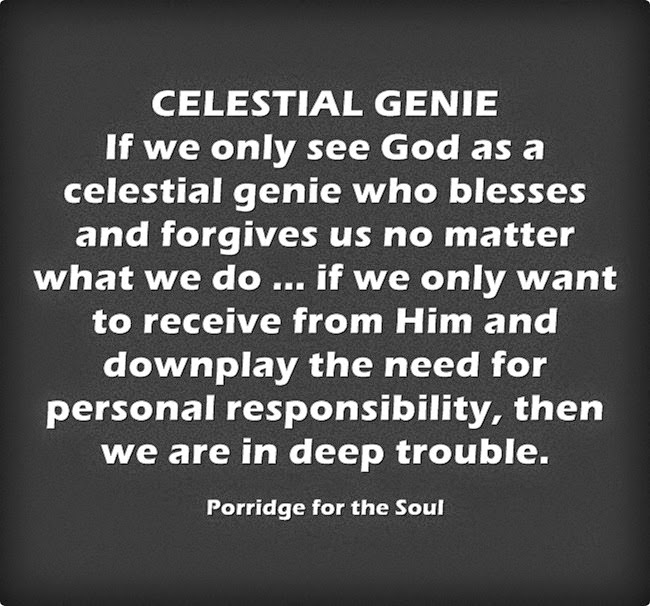 Let’s look into the type of messages believers would prefer today. 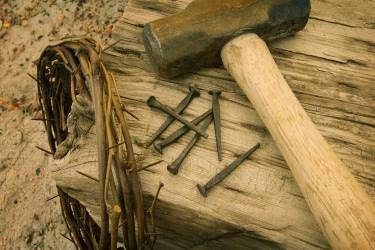 In these perilous end times when the prevailing trend is to overemphasise God’s grace and downplay the cross and self-denial in the believer’s life, there is a great need to address a serious imbalance.

Of course, it is much easier for preachers to play to the gallery and tell the audience what their itching ears would like to hear. Such a practice is more likely to draw the crowd and cause church coffers to swell. After all, as some would say, aren’t we supposed to be more “seeker sensitive”? (That I would agree, too, if truth is not watered down).

Preachers who belabour the theme of the cross and self-denial run the risk of being unpopular. They may even have to worry about dwindling income or the prospect of being relieved of their posts if they are employed.

However, Jesus’ challenge to every believer rings as loud and clear today as it did 2000 years ago: “Whoever wants to be my disciple must deny themselves and take up their cross daily and follow me” (Luke 9:23). 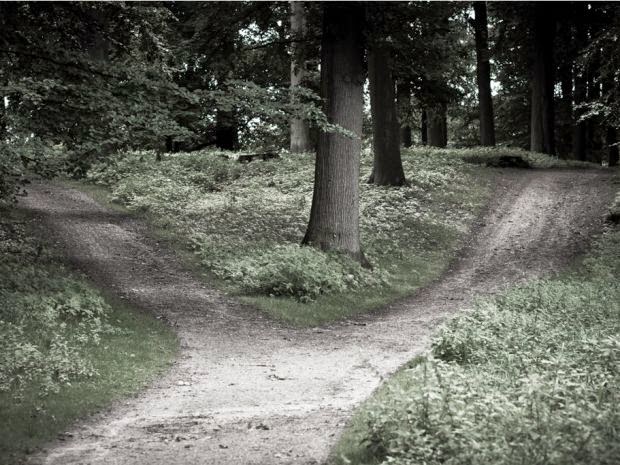 Make a choice at the crossroad of life

When Jesus miraculously fed the multitude, they seemed appreciative of what He did (John 6: 5-14). But they were following Him primarily because He could fill their stomachs (John 6: 26). Later, when challenged by Jesus’ hard sayings, they no longer followed Him (John 6: 66).

Truth often cuts; truth may hurt. But it is better to allow it to deal with us now than on judgment day when the opportunity for repentance is over (Hebrews 9:27).

Preaching a soft and easy, diluted, false gospel that merely blesses people but fails to emphasise the cross not only leads people astray but produce weak believers who won’t be able to endure the tests, trials and tribulations of these perilous end times.

Hearing and believing the message once upon a time is not enough; we must endure till the end. It is not enough just to start off well and then fizzle out in the spiritual race. http://bit.ly/1CGv1hz 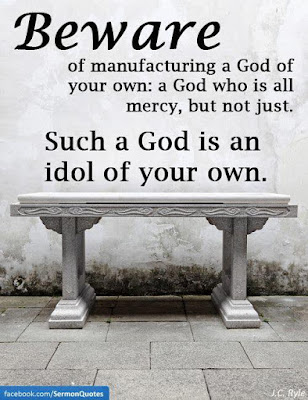 THE DIVINE MAKEOVER
Harbouring an image of God that is attractive and agreeable has its dangers. We all love a God whose image fits our expectation of a benevolent being. We prefer preachers who portray God as loving and forgiving, patient with our sins and deficiencies rather than those who dwell on judgment.
http://bit.ly/1L97Xaw

Prosperity is a blessing. God wants to bless us with material wealth. But we must not be mesmerised by money to the extent it becomes our idol.
http://bit.ly/1LZeGcJ

FIVE MARKS OF AN AUTHENTIC DISCIPLE

How to distinguish between the important, non-negotiable characteristics of a disciple and the less significant traits
http://bit.ly/1Rw9OtL

**
You’ll remember, friends, that when I first came to you to let you in on God’s master stroke, I didn’t try to impress you with polished speeches and the latest philosophy. I deliberately kept it plain and simple: first Jesus and who he is; then Jesus and what he did—Jesus crucified.
(1 Corinthians 2: 1-2)

“Whoever wants to be my disciple must deny themselves and take up their cross daily and follow me”
(Luke 9:23)

Have this mind among yourselves, which is yours in Christ Jesus, who, though he was in the form of God, did not count equality with God a thing to be grasped, but emptied himself, by taking the form of a servant, being born in the likeness of men. And being found in human form, he humbled himself by becoming obedient to the point of death, even death on a cross.
(Philippians 2:5-8)

For even the Son of Man came not to be served but to serve, and to give his life as a ransom for many.
(Mark 10:45) 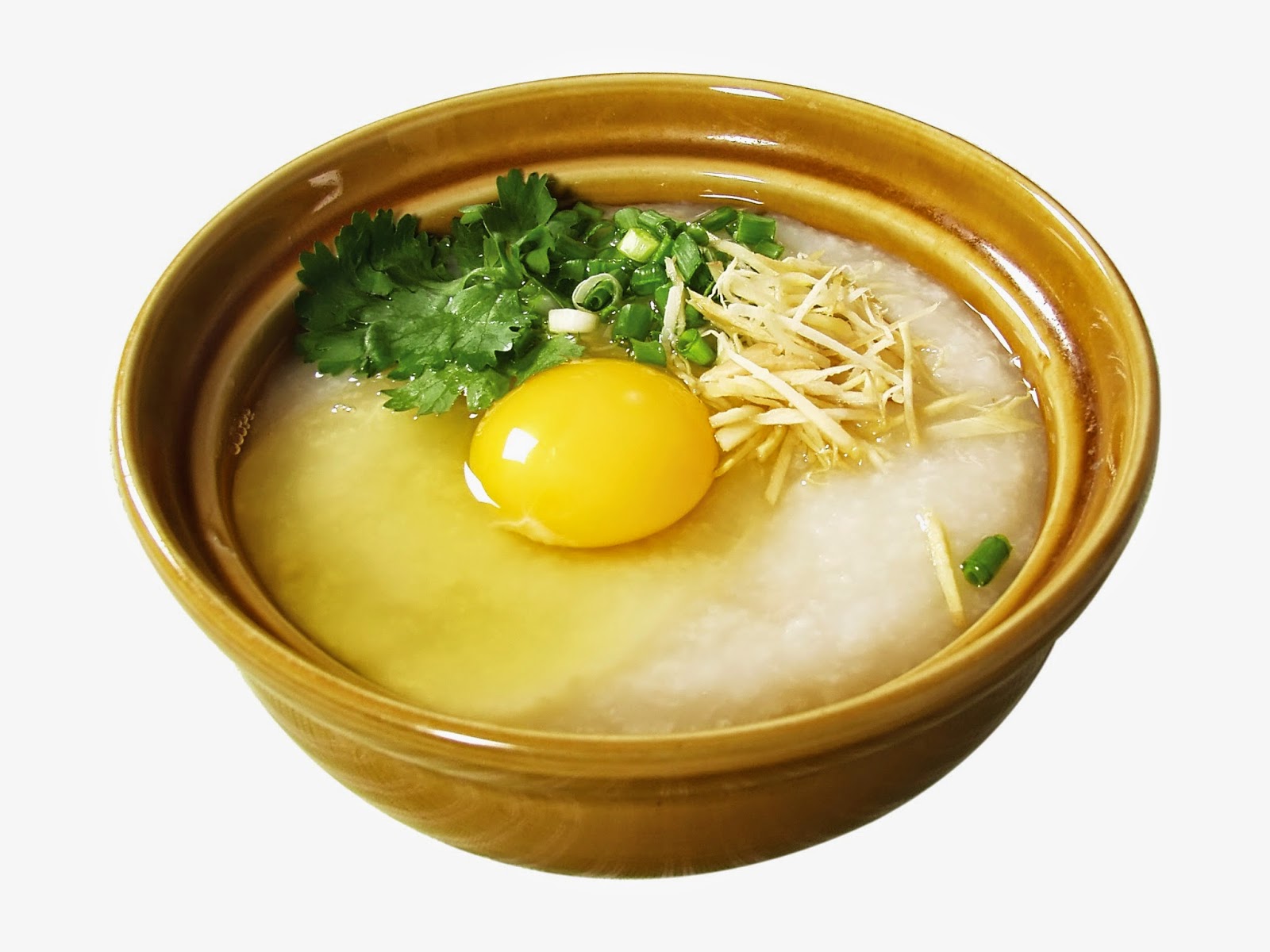