LIGHT OUT OF DARKNESS

Out of darkness, ever increasing light bursts forth. 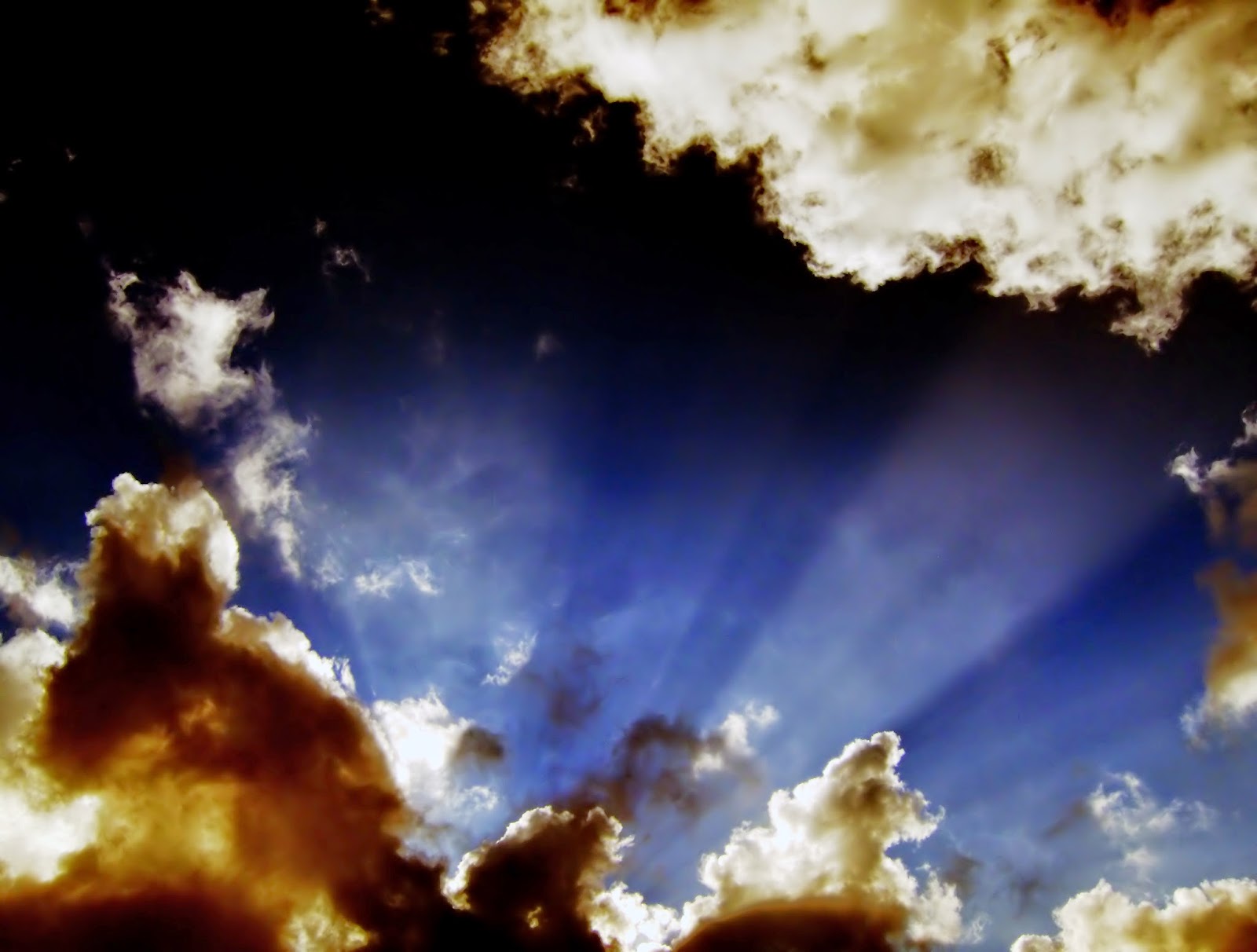 In the end times that we're now living in, there will be two sharply contrasting scenarios on earth:

While tumultuous signs (earthquakes, wars, famine, pestilence) and the evil deeds of man become more and more pronounced, there is a spiritual awakening of unimaginable scale.

On one hand, ominous portents and man’s evil increase. On the other hand, God’s glory is being revealed more and more.

As world news becomes more and more depressing, light appears at the end of the tunnel. There is heightened spiritual activity and blessing.

“For the earth will be filled with the knowledge of the glory of the LORD, as the waters cover the sea” (Habakkuk 2:14). 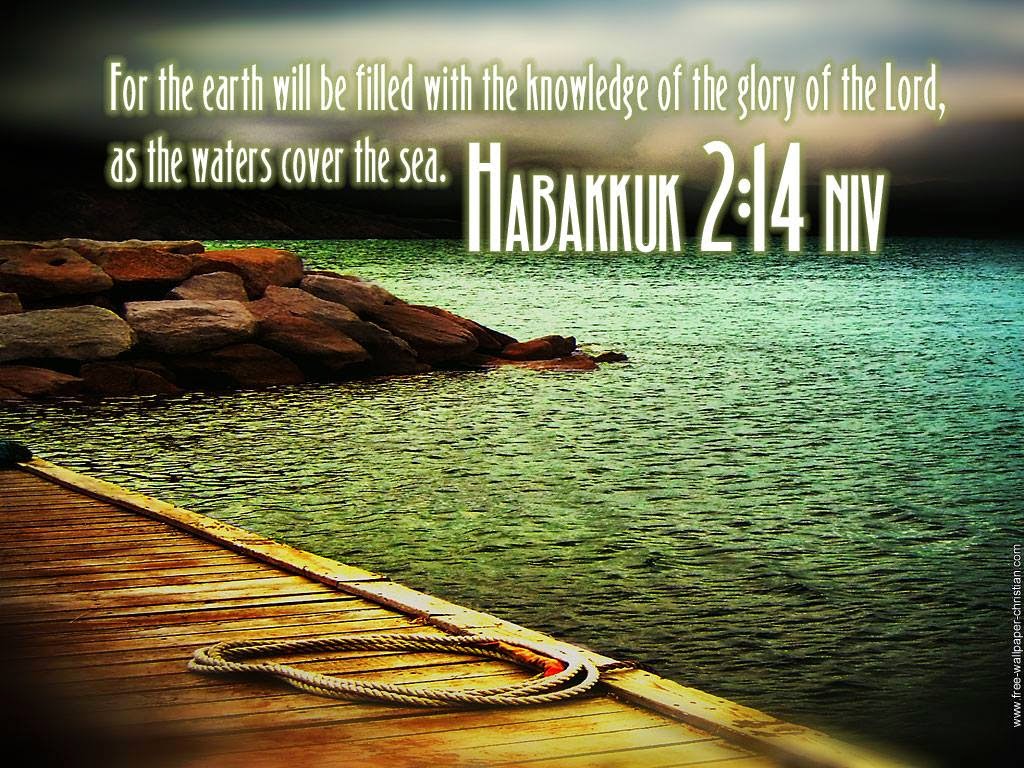 Since 70% of the earth is covered with water, this means God’s glory will be experienced far and wide, as widespread as the oceans.

The outpouring will be great and unprecedented—even on common people, the ones we would least expect. It’s not only the ministers who will be anointed.

Imagine our maids prophesying. Imagine a young man being used of God in a healing ministry. Imagine people getting healed when the shadow of the godly fall on them. We should be pulling out all the stops to what God can do!

Notice also the contrast between two groups of people, one group filled with wisdom and the other without:

The wise will shine brighter and brighter even as darkness and evil triumph more and more. Though the uninitiated rush here and there, frantically doing this and that (age of jet travel and mobile technologies), they will not understand what is happening, even though they have lots of knowledge (information overload).

“And they that are wise shall shine as the brightness of the firmament; and they that turn many to righteousness as the stars for ever and ever” (Daniel 12:3).

“But thou, O Daniel, shut up the words, and seal the book, even to the time of the end: many shall run to and fro, and knowledge shall be increased” (Daniel 12:4). 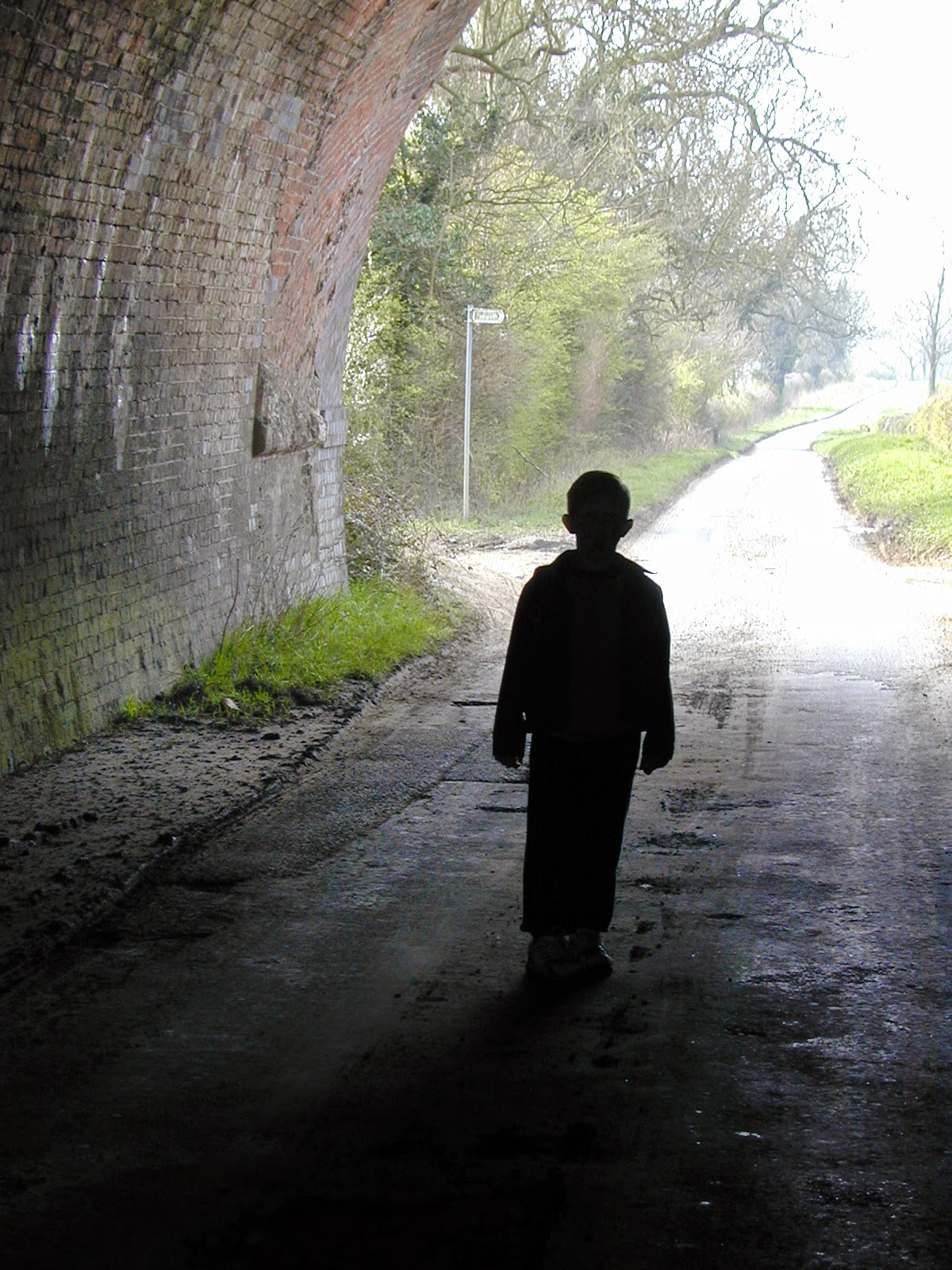 “For God, who said, Let light shine out of darkness, has shone in our hearts to give the light of the knowledge of the glory of God in the face of Jesus Christ” (2 Corinthians 4:6).

May the revelation of the Holy Spirit illumine our minds, may His light flood us with understanding, just as Paul prayed for the believers at Ephesus:

“I pray that the eyes of your heart may be enlightened in order that you may know the hope to which he has called you, the riches of his glorious inheritance in his holy people, and his incomparably great power for us who believe. That power is the same as the mighty strength he exerted when he raised Christ from the dead and seated him at his right hand in the heavenly realms” (Ephesians 1:18-20).

“And we all, who with unveiled faces contemplate the Lord's glory, are being transformed into his image with ever-increasing glory, which comes from the Lord, who is the Spirit” (2 Corinthians 3:18).

Let us therefore lift up our heads to the heavens and, with expectant hearts, look forward to God’s end time outpouring of the Holy Spirit.

There is so much more God has in store for us in these end times. At present we are just scratching the surface. So we have to be watchful in prayer and worship—anticipate the increased outpouring of the Holy Spirit and all that He is ready to reveal to us.

He’s going to use us in a measure we’ve never thought is possible. It’ll blow our mind. His power at work in us can do far more than what we dare ask or imagine (Ephesians 3:20).

Let’s pray for our friends and loved ones that the scales will drop off from their eyes—that God will “open their eyes and turn them from darkness to light, and from the power of Satan to God, so that they may receive forgiveness of sins and a place among those who are sanctified by faith in me” (Acts 26:18).

So do not be discouraged as things will become more and more tumultuous and gloomy. Even as ominous portents and man’s evil increase, light will burst forth out of darkness.

HANG IN THERE, DON'T GIVE UP
Sometimes, we don’t like to admit that trials are an integral part of the Christian experience as much as blessings and victories. However, the process of growing into maturity involves learning to persevere through testings and arriving at a place of unshakeable faith.
http://bit.ly/1imb1GN

FROM DARKNESS TO GLORIOUS LIGHT

How God raised a spirit worshipper from the dead and used him mightily as an evangelist—attested by signs and wonders. This hard-to-put-down-book is like a modern-day sequel to the book of Acts.
http://bit.ly/1jwz5WX
Posted by P A Lim at 02:22