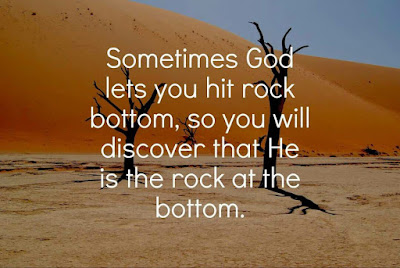 A successful professor bought a BMW for his son. But calamity struck. His son met with an accident while driving the car and perished. The professor’s wife, who was in the car when it crashed, also died.

Distraught, the professor felt life was meaningless since he had lost those closest to him. After coming to terms with his sorrow, he decided to use his expertise in organic farming to help poor farmers improve their livelihood. The grief he experienced helped him to empathise with the sufferings of the marginalised. 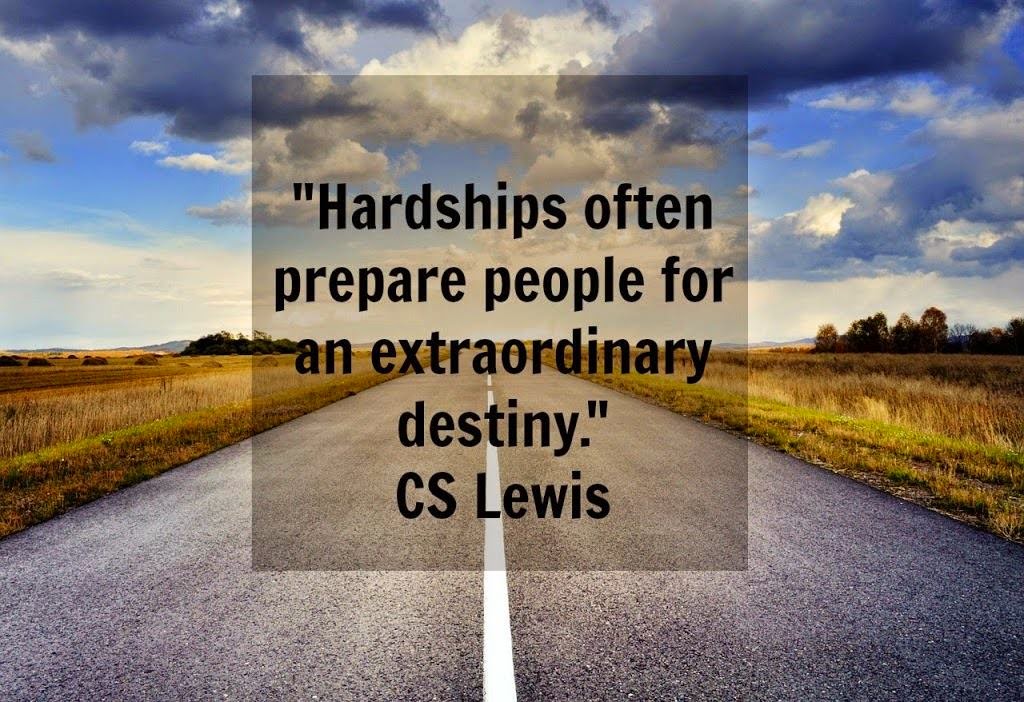 Trials and tribulations can teach us a lot, especially in the areas of character and personal growth.


Clearly, God has a purpose when He puts us through painful experiences.

God disciplines us for our good, in order that we may share in his holiness. No discipline seems pleasant at the time, but painful. Later on, however, it produces a harvest of righteousness and peace for those who have been trained by it (Hebrews 12: 10b-11).

God gave Joseph a dream that he would be great—that his family members would come and bow down to him. But far from travelling down easy street towards his objective, he landed himself in hot soup. He was thrown into a pit by his jealous brothers and later sold off to slave traders.

Then he was imprisoned, being falsely accused for trying to sleep with Potiphar’s wife (whereas it was the latter who tried to seduce him). While in prison, God was with him and caused everything he did to succeed (Genesis 39:23)

Joseph maintained a positive attitude through thick and thin—that God was with him through it all. And, because of his faith, the man of God moved from pit to prison to the pinnacle of power in Egypt. He finally rose to the position of governor of Egypt, second in rank to Pharaoh.

Being in that position, he had great authority. After interpreting Pharaoh’s dream that seven years of famine would follow seven years of plenty, he moved ahead with plans to build storehouses to stockpile grain.

When famine struck, his brothers came to Egypt to buy grain. As a mark of respect, they bowed down to him. Thus Joseph’s dream was finally fulfilled against seemingly impossible odds.

As a result of God’s dealings in his life, Joseph was able to say to his brothers: "As for you, you meant evil against me, but God meant it for good in order to bring about this present result, to preserve many people alive” (Genesis 50:20).

From the life of Joseph, we learn that God uses trials to enlarge us—that we might be able to fulfill our potential for His glory.

Why did God allow Jesus to go through such an agonising death at the cross? Because great lessons in life can only be learned through suffering.

“Even though Jesus was God's Son, He learned obedience from the things he suffered” (Hebrews 5:8). 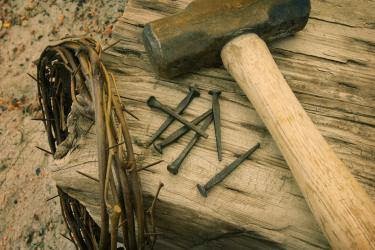 So when our heart grows faint, we must fix our eyes on Jesus, the pioneer and perfecter of faith, who for the joy set before him he endured the cross, scorning its shame, and sat down at the right hand of the throne of God (Hebrews 12:2). 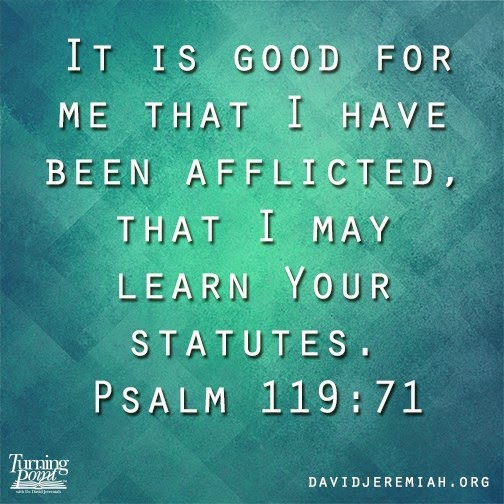 .
HOW TO PROFIT FROM TRIALS?


“My brethren, count it all joy when you fall into various trials, knowing that the testing of your faith produces patience. But let patience have its perfect work, that you may be perfect and complete, lacking nothing. If any of you lacks wisdom, let him ask of God, who gives to all liberally and without reproach, and it will be given to him. But let him ask in faith, with no doubting, for he who doubts is like a wave of the sea driven and tossed by the wind. For let not that man suppose that he will receive anything from the Lord; he is a double-minded man, unstable in all his ways” (James 1:2-8).

“Then you will not become spiritually dull and indifferent. Instead, you will follow the example of those who are going to inherit God's promises because of their faith and endurance” (Hebrews 6:12).

DON'T TRY TO FIGURE IT OUT

When believers go through trials and tribulations, it is natural to ask God, “Why? Why does this have to happen to me?” In some instances, God remains silent and fails to grant us relief from our suffering.
http://bit.ly/1graob4

God’s vision for our lives often revolves around our gifts—areas in which we shine like a star. Sometimes, this vision is birthed out of a scar, after we have gone through painful struggles.
http://bit.ly/1fvVzXG

WHY PERSEVERANCE IS NEEDED
Why we have to be steadfast in our journey of faith. What are the possible consequences if we fail to persevere?
http://bit.ly/1imb1GN


EXTERNAL LINK
THREE CHARACTERISTICS THAT MADE JOSEPH A SUCCESS
“When we have times in our lives where we are being treated unfairly or things seem to be continually against us, we can look to Joseph for a great example of how to keep our eyes on God and continue to live in integrity and have confidence that God will come through for us at his perfect timing.”
http://www.crosswalk.com/family/career/3-things-you-didn-t-know-about-joseph-in-the-bible.html?utm_source=facebook&utm_medium=fbpage&utm_campaign=bstupdate#