When we face crisis, we need to realise that the battle belongs to God. We just need to stand firm in faith and act only at the appropriate moment.
To illustrate this principle, we examine three different accounts in the Bible. 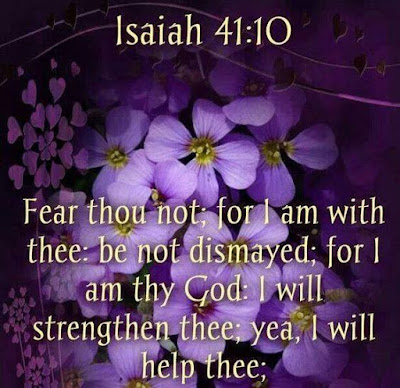 In the exodus account, the people of Israel were fearful because they were locked in a tight situation. The Red Sea lay ahead of them, rendering escape impossible. Behind them, the army of Pharaoh—with their horses and chariots—was closing in on them, relentless in hot pursuit.

Terrified, they cried out to Moses: “Was it because there were no graves in Egypt that you brought us to the desert to die? (Exodus 14:11).

It was true that Pharoah’s army was behind them and the Red Sea was before them but they had forgotten one thing: God was above them. 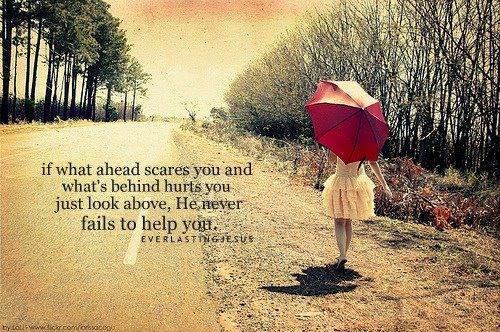 Moses, demonstrating great faith, answered the people, “Do not be afraid. Stand firm and you will see the deliverance the Lord will bring you today. The Egyptians you see today you will never see again. The Lord will fight for you; you need only to be still.” (Exodus 14: 13-14). 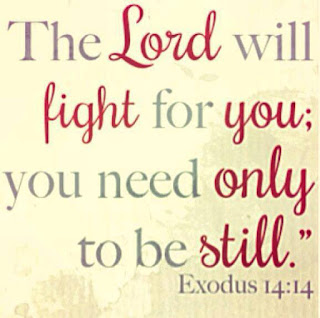 And, as they say, the rest is history. As Moses lifted his rod over the sea as if to “divide it”, in obedience to God’s command, a miracle happened. Moses’ symbolic act was instrumental in the unfolding of God’s deliverance of His people. He was God’s co-worker. The sea parted and the people of Israel were able to pass through it as if it were dry ground. When the army tried to cross over, the walls of water on either side collapsed on them and they were drowned. 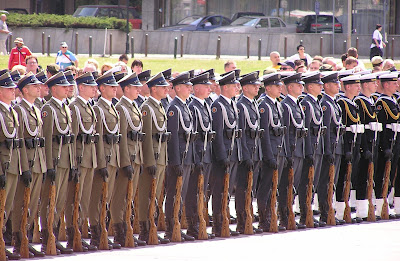 When Judah was threatened by invading armies—the Moabites and Ammonites—King Jehoshaphat stood before his people and cried out to God: “Our God, will you not judge them? For we have no power to face this vast army that is attacking us. We do not know what to do, but our eyes are on you” (2 Chronicles 20:12).

Thereafter, God’s message of deliverance came through the prophet Jahaziel: "Listen, King Jehoshaphat and all who live in Judah and Jerusalem! This is what the LORD says to you: 'Do not be afraid or discouraged because of this vast army. For the battle is not yours, but God's.”’ (2 Chronicles 20:15).

King Jehoshaphat then told the nation: “Believe in the Lord your God, and you shall be established; believe His prophets, and you shall prosper” (2 Chronicles 20:20b).

Next, the king appointed a worship team to declare God’s faithfulness: “Praise God for His mercy endures forever.” He made these worshippers move ahead of the army, a most unconventional way of going into battle. As they worshipped, God caused their enemies to fight and kill one another. Thus God gave King Jehoshaphat victory over his enemies without him having to go into battle. Because he feared God, there was peace and rest for Judah during his reign.

In the account of Jesus’ betrayal, Judas led a band of soldiers to arrest his master. Simon Peter, in an attempt to protect Jesus, drew his sword and struck the high priest’s servant, cutting off his right ear. But Jesus commanded Peter, “Put your sword away! Shall I not drink the cup the Father has given me?” (John 18:10-11).

Jesus knew what lay in store for Him. After travailing in prayer at Gethsemane, He knew that He had to tread the path of Calvary, offering Himself as a sacrifice for the sins of man. He was in absolute control of the circumstances. There was nothing the captors led by Judas could do to Him which was not in accordance to God’s will. There was no need to strive, no need to fight His way out from captivity. He was calm, cool and collected. 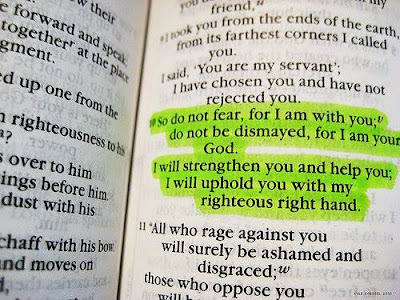 Fear is the enemy of faith. When we remember that God promises to stay with us through thick and thin, we should not allow circumstances or feelings to overwhelm us (Hebrews 13:5b).

Sometimes what faith requires of us is merely to stand firm. And often that means doing nothing but looking towards God. It means crying out to God in helplessness and desperation—just like what King Jehoshaphat did when Judah’s security was threatened.

At other times, we may have to act according to God’s instructions—just like what Moses did when he lifted his rod as if to “divide the sea”.

When we face crisis, we need to know when to stand firm and when to act—and that is to move in the direction of God’s will. All who are led by the Spirit of God are sons of God (Romans 8:14).


OVERCOMING CRISIS
Who or what do we turn to when crisis strikes? Where do we place our hope and trust?
http://bit.ly/1dlbSUu

IS FEAR POSITIVE OR NEGATIVE?
Many a time fear has been bandied around as something negative. But fear has its positive side as well.
http://bit.ly/1iFjeql