IS LIFE A RACE? 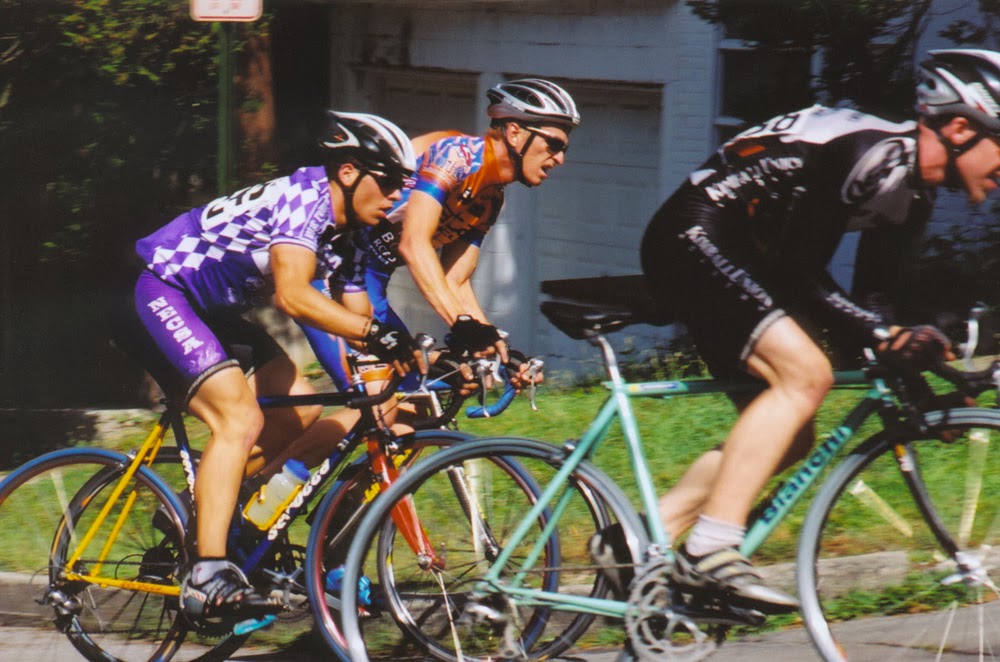 The spiritual race we enroll ourselves into when we become Christians is one in which we compete against no one. However, we have many mentors and friends encouraging and cheering us on so that we finish well. That’s the advantage of having a community of believers working for our benefit.

However, there is another race – the rat race – into which many in the world get sucked. Its participants compete against one another to see who has more trinkets and toys, things which spell comfort, prestige and status. And believers are not spared as their mindset often gets shaped by the world’s values.

Paul likens the believer’s life to a race. To be more specific, he depicts our spiritual race to be more like a marathon, rather than a sprint. As such, he disciplines himself so that he can finish well:

In Hebrews 12:1-3, the believer’s life is once again likened to a race:
“Therefore, since we are surrounded by such a great cloud of witnesses, let us throw off everything that hinders and the sin that so easily entangles. And let us run with perseverance the race marked out for us, fixing our eyes on Jesus, the pioneer and perfecter of faith. For the joy set before him he endured the cross, scorning its shame, and sat down at the right hand of the throne of God. Consider him who endured such opposition from sinners, so that you will not grow weary and lose heart.”

Here we are told to lay aside any weights, hindrances and sins and focus on Jesus who is our perfect example. And if we are tempted to give up midway in the race, we should consider Jesus who had to endure so much suffering before He could attain victory.

What about the other type of race?

Those who put God aside in their lives to join the rat race will be sadly disappointed at the end of life’s journey. They will realise then that their life-long entrenched philosophy – “he who dies with the most toys wins” – is absolute folly.

“Wealth is worthless in the day of wrath, but righteousness delivers from death” (Proverbs 11:4).

Like the rich man who broke down his barns to build bigger barns (Luke 12:16-21), they will have to face God’s judgment:
“The ground of a certain rich man yielded an abundant harvest. He thought to himself, ‘What shall I do? I have no place to store my crops.’
“Then he said, ‘This is what I’ll do. I will tear down my barns and build bigger ones, and there I will store my surplus grain. And I’ll say to myself, “You have plenty of grain laid up for many years. Take life easy; eat, drink and be merry.”’
“But God said to him, ‘You fool! This very night your life will be demanded from you. Then who will get what you have prepared for yourself?’
“This is how it will be with whoever stores up things for themselves but is not rich toward God.”

Let’s finish by reflecting on the life of Moses:

“By faith Moses, when he had grown up, refused to be known as the son of Pharaoh’s daughter. He chose to be mistreated along with the people of God rather than to enjoy the pleasures of sin for a short time. He regarded disgrace for the sake of Christ as of greater value than the treasures of Egypt, because he was looking ahead to his reward. By faith he left Egypt, not fearing the king’s anger; he persevered because he saw him who is invisible” (Hebrews 11:24-27).

Moses could have remained as the prince of Egypt with all the attendant riches and pleasures befitting his high office. But he chose to be identified with the poor and oppressed believers. Later, he led them out of Egypt, hearkening to the call of an invisible God.

Which race will we choose to run in? Will we go for the one with enduring or transient rewards?

GETTING OFF THE FAST TRACK
http://limpohann.blogspot.com/2012/05/getting-off-fast-track.html
Posted by P A Lim at 07:03