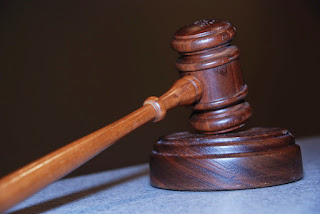 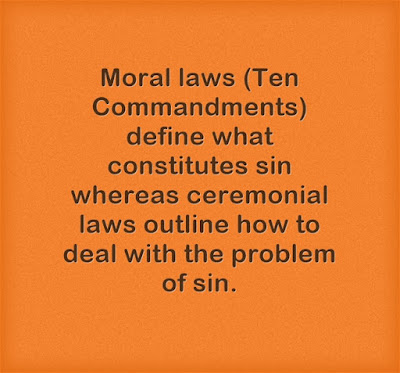 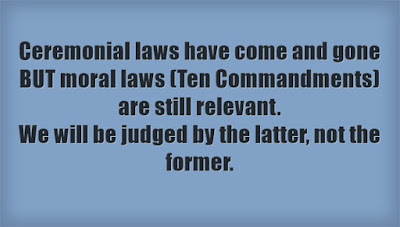 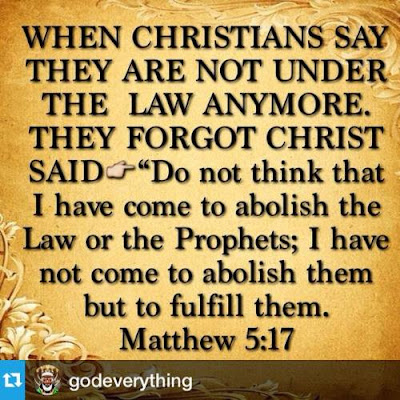 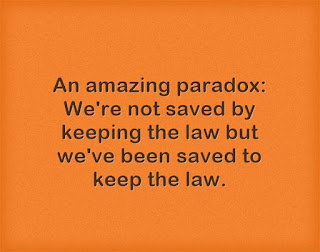 GRACE AND TRUTH
Jesus is the personification of grace and truth. What are the implications of these two diverse facets of His character in the life of the believer?
http://bit.ly/1MEout5
Posted by P A Lim at 20:51 No comments: 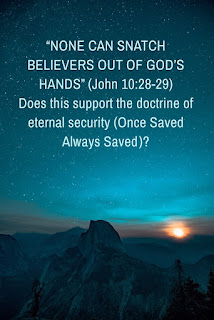