WILL CHRISTIANS GO THROUGH THE GREAT TRIBULATION?

A popular teaching tells us that Christians will not have to go through the Great Tribulation because they will be raptured first. But is such a 'pre-tribulation rapture' view valid?

Is it true to say Christians will be airlifted to safety before the Great Tribulation begins? 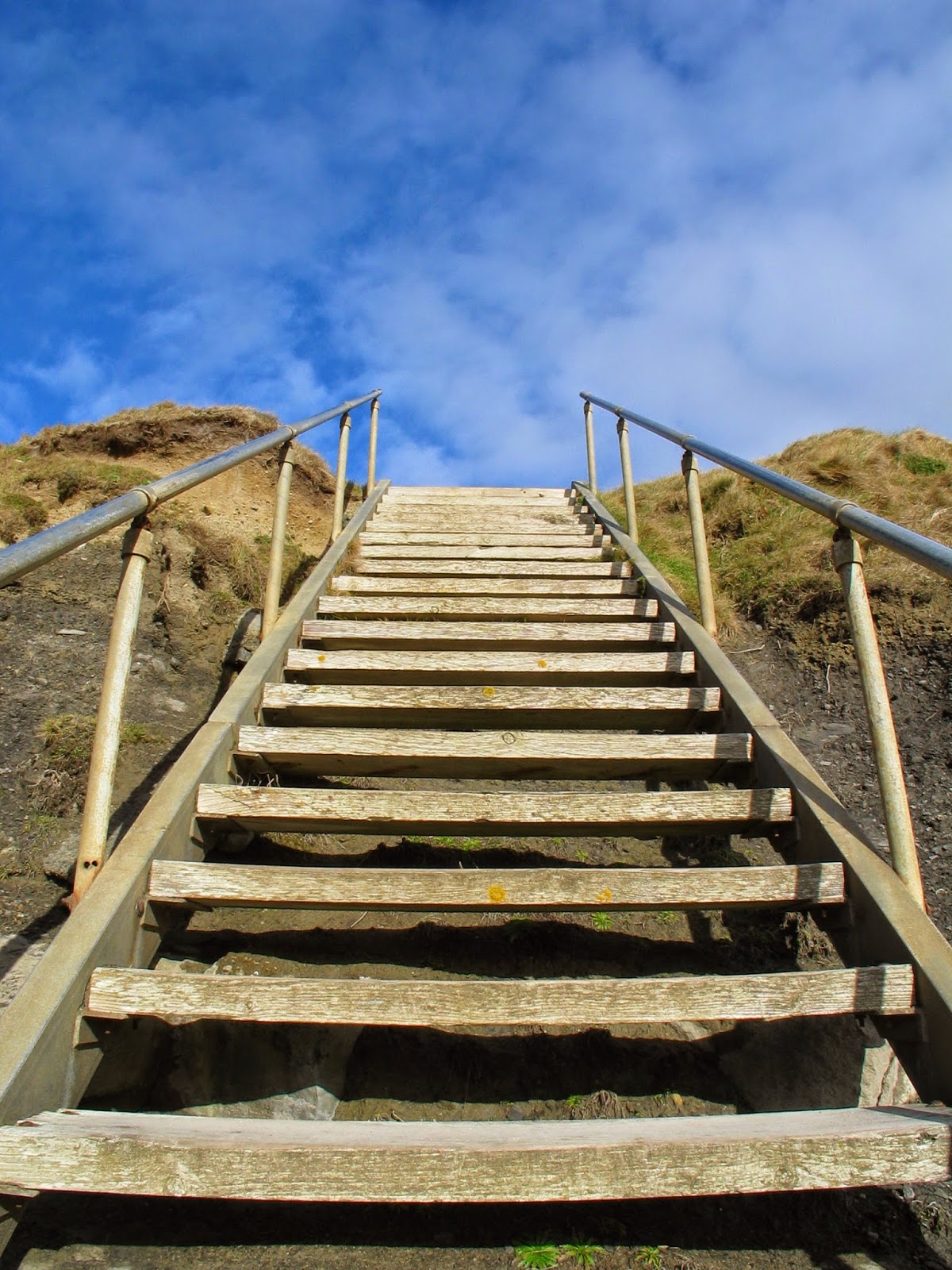 In the Olivet discourse in Matthew chapter 24, Jesus tells us that one day there will come an era of unprecedented suffering called the Great Tribulation (Matthew 24:15-28).

“Therefore when you see the ‘abomination of desolation,’ spoken of by Daniel the prophet, standing in the holy place” (whoever reads, let him understand), “then let those who are in Judea flee to the mountains. Let him who is on the housetop not go down to take anything out of his house. And let him who is in the field not go back to get his clothes. But woe to those who are pregnant and to those who are nursing babies in those days!  And pray that your flight may not be in winter or on the Sabbath. For then there will be great tribulation, such as has not been since the beginning of the world until this time, no, nor ever shall be. And unless those days were shortened, no flesh would be saved; but for the elect’s sake those days will be shortened” (Matthew 24: 15- 22).

“Immediately after the tribulation of those days the sun will be darkened, and the moon will not give its light; the stars will fall from heaven, and the powers of the heavens will be shaken” (Matthew 24: 29). The latter is termed the great cosmic blackout.

And what happens after this cosmic blackout? Jesus will descend from heaven in power and glory, followed by the rapture:
“Immediately after the tribulation of those days the sun will be darkened, and the moon will not give its light; the stars will fall from heaven, and the powers of the heavens will be shaken. Then the sign of the Son of Man will appear in heaven, and then all the tribes of the earth will mourn, and they will see the Son of Man coming on the clouds of heaven with power and great glory. And He will send His angels with a great sound of a trumpet, and they will gather together His elect from the four winds, from one end of heaven to the other” (Matthew 24:29-31).

For the answers to these questions, we have turn to the passage agreed by all as most descriptive of the rapture. It is found in 1 Thessalonians 4:

“For the Lord Himself will descend from heaven with a shout, with the voice of an archangel, and with the trumpet of God. And the dead in Christ will rise first. Then we who are alive and remain shall be caught up together with them in the clouds to meet the Lord in the air. And thus we shall always be with the Lord” (1 Thessalonians 4:16-17).

The word ‘rapture’ is not found in the English Bible. In 1 Thessalonians 4:17, ‘caught up’ is translated from the Greek word harpazo, which means ‘to seize upon with force’ or ‘to snatch up’.

As mentioned earlier, Jesus has given us a glimpse of the coming rapture in the Olivet Discourse:
“Then the sign of the Son of Man will appear in heaven, and then all the tribes of the earth will mourn, and they will see the Son of Man coming on the clouds of heaven with power and great glory. And He will send His angels with a great sound of a trumpet, and they will gather together His elect from the four winds, from one end of heaven to the other” (Matthew 24: 30-31).

Notice the close similarity between the above passages in Matthew 24 and 1 Thessalonians 4:

Notice that God’s word may not give us the exact timing of events but it certainly shows us without any doubt the sequence of events as well as the signs which herald the beginning or end of such important events. 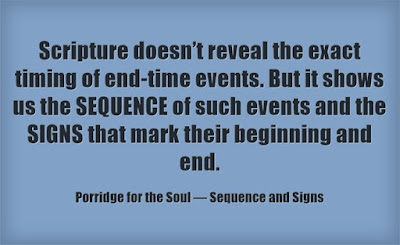 “Now learn this parable from the fig tree: When its branch has already become tender and puts forth leaves, you know that summer is near” (Matthew 24:32).

From all the above references shared so far, we can infer the following sequence of events:


Five other references tell us that believers will go through the Great Tribulation, one each from Revelation 7 and Revelation 13, another from Daniel 11 and two from Matthew 24.


One of the arguments advanced by those who hold the pre-tribulation view of rapture is that God will not allow his chosen ones to suffer: “For God did not appoint us to wrath, but to obtain salvation through our Lord Jesus Christ” (1 Thessalonians 5:9).

Why is there is a world of difference between the Great Tribulation and the wrath of God? In order to answer that question, we need to turn to Revelation chapter 6.

Besides Matthew 24:29, the cosmic blackout is also recorded for us in Revelation 6:12. Both accounts in Matthew and Revelation tell us the sun became black and the moon became blood.

I looked when He opened the sixth seal, and behold, there was a great earthquake; and the sun became black as sackcloth of hair, and the moon became like blood. And the stars of heaven fell to the earth, as a fig tree drops its late figs when it is shaken by a mighty wind. Then the sky receded as a scroll when it is rolled up, and every mountain and island was moved out of its place. And the kings of the earth, the great men, the rich men, the commanders, the mighty men, every slave and every free man, hid themselves in the caves and in the rocks of the mountains, and said to the mountains and rocks, “Fall on us and hide us from the face of Him who sits on the throne and from the wrath of the Lamb! For the great day of His wrath has come, and who is able to stand?” (Revelation 6:12-17).

When adherents of pre-tribulation rapture argue that God has not appointed us to wrath based on 1 Thessalonians 5:9, they fail to see that the Great Tribulation and wrath of God are completely different events, being divided by the great cosmic blackout.

When do the righteous suffer? During the Great Tribulation. They suffer under the wrath of the antichrist (Matthew 24: 15-28).

Another reason why Christians will have to go through tribulation, in general, and the Great Tribulation—the mother of all tribulations—is the fact many references in the Word tell us that believers will experience tribulation.

The fact that believers will have to experience tribulation is totally consistent with the teachings of the New Testament:


The pre-tribulation view of rapture is relatively new; it has only been taught since 1830. Could it be that as the church becomes more modern, it has to soften its stance to become more popular and seeker-sensitive?

If we search for various references related to the word ‘tribulation’, we will be hard pressed to find a verse which explicitly tells us that rapture precedes the Great Tribulation.

What makes a pre-tribulation view of rapture popular? It makes the Bible more agreeable and palatable as believers can rest easy that they will be raptured to safety and not have to face the wrath of the antichrist.
So to recap, the sequence of events is as follows:


Just as God waited for Noah and his family to enter the ark before He sent the flood, God will bring His chosen ones to safety before He unleashes His wrath (judgment). The purpose of the rapture is to pull believers out to safety before God rains down judgment on earth.

Jesus will gather the elect during the rapture before He brings judgment on those who are evil. In other words, there will be a separation. Jesus’ return in the clouds of heaven ushers in a day of reckoning—salvation of His people and judgment of the wicked.

“The Son of Man will send out His angels, and they will gather out of His kingdom all things that offend, and those who practice lawlessness, and will cast them into the furnace of fire. There will be wailing and gnashing of teeth. Then the righteous will shine forth as the sun in the kingdom of their Father. He who has ears to hear, let him hear!” (Matthew 13:41-43).

In short, Jesus’ second coming is good news for believers (rapture) and bad news for those who do not believe in Him (judgment).

Throughout church history—more so during the Great Tribulation—the cry of the martyrs ring loud and clear, “How long, O Lord, holy and true, until You judge and avenge our blood on those who dwell on the earth?” But they were told to “rest a little while longer” (Revelation 6:9-11).

Why then does God withhold His judgment on evil men? Why does He not speedily bring about justice for the martyrs? God is longsuffering toward us, not willing that any should perish but that all should come to repentance (2 Peter 3:9). In addition, He has His own timetable for one day to Him is as a thousand years (2 Peter 3:8). But when He acts, His justice will be quick and decisive (2 Thessalonians 2:8).

Why is it important to have a right understanding that believers will have to go through the Great Tribulation? Is it merely an academic exercise?

Certainly not. A right understanding that believers will go through the Great Tribulation before we are raptured will motivate us to pull up our socks, spiritually speaking. We will then humble ourselves and yearn to know God more intimately. Hopefully, our lives will become more circumspect, intentional and purposeful as we aspire to live out His calling for our lives. We will build ourselves up in the faith so that we are able to endure when the Great Tribulation descends upon us. Because only overcomers receive the prize. http://bit.ly/1imb1GN

After having gone through the Great Tribulation, believers can finally breathe a sigh of relief when they get caught up in the air to meet Jesus during the rapture. It will be a double celebration as the dead in Christ will join believers who are still alive at that time. A simultaneous Resurrection-Rapture! 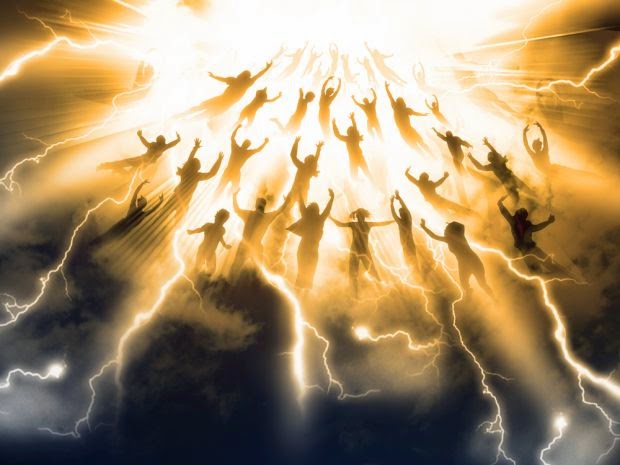 The above article is of the opinion that there will be a post-tribulation, pre-wrath rapture for believers.

RAPTURE BEFORE TRIBULATION?
Can believers rest in the security that we will be raptured before the Great Tribulation? Let us re-examine first-hand the passages on rapture.
http://bit.ly/1mFzp9T

HANG IN THERE, DON'T GIVE UP
Sometimes, we don’t like to admit that trials are an integral part of the Christian experience as much as blessings and victories. However, the process of growing into maturity involves learning to persevere through trials and arriving at a place of unshakeable faith.
http://bit.ly/1imb1GN


THE GREAT FALLING AWAY
Spiritual decline is characteristic of the end times we are now living in. Will believers be affected by this turning away from the faith?
http://bit.ly/1j1YYA1

FALSE SENSE OF SECURITY
"I am afraid too many today are being lulled into thinking that when things get really bad, we as believers will be suddenly snatched out of it all ("the great snatch," as the rapture is sometimes called). This is indeed poor preparation for what is yet to happen—and a serious misreading of the prophetic message."
http://bit.ly/10hmG3k 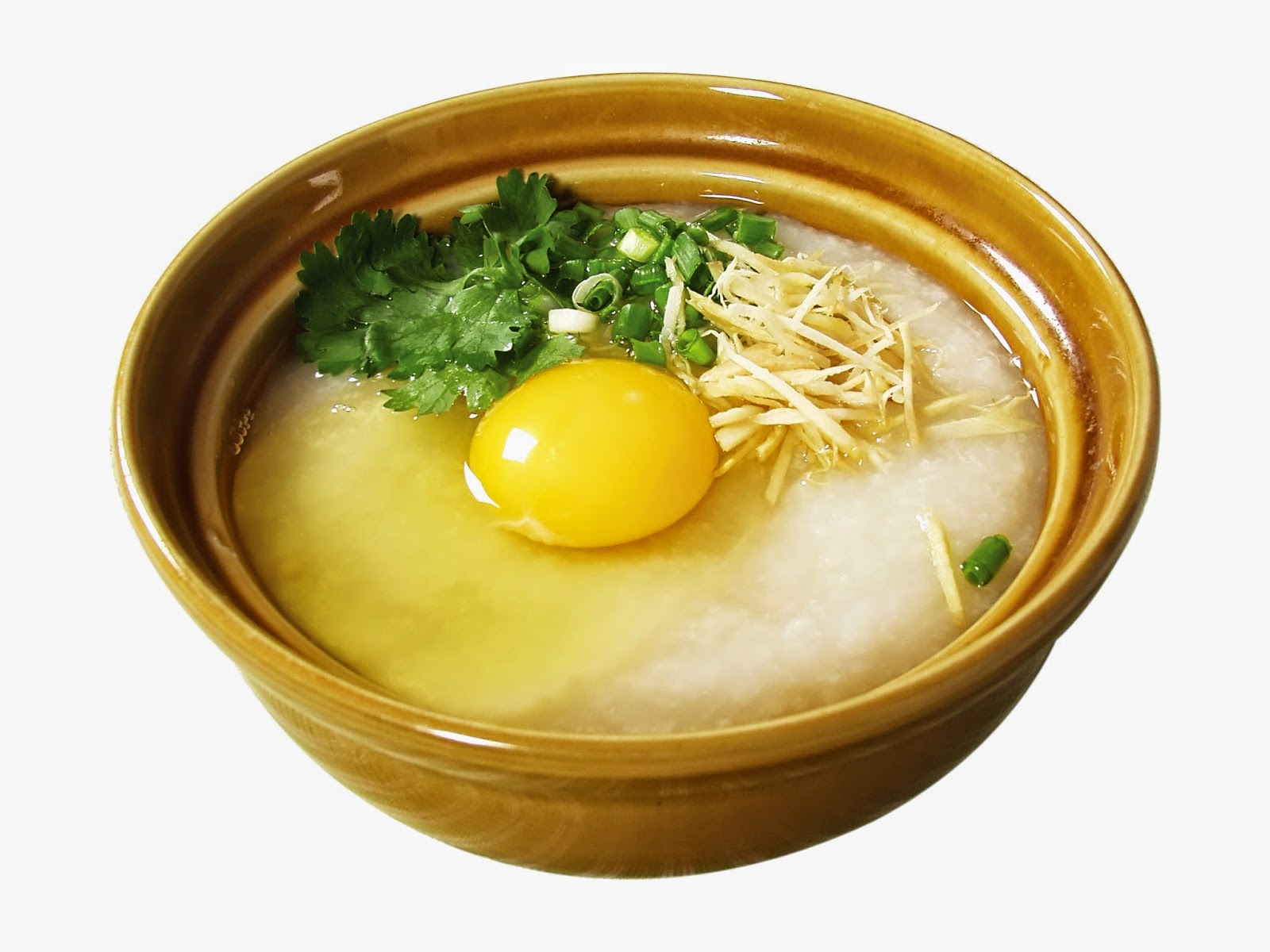 For a quick overview:
http://bit.ly/1ijiXHp